A gamer who was approached by a jobless man to ask for fare to go home to the province didn’t give him cash. Instead, he gave the man a bike and a livelihood – and that earned him praise from netizens!

The origin of that proverb is still being debated but the meaning is something that people have long believed in.

That’s why netizens were impressed when gamer GHOST Wrecker didn’t just give money to man asking him for fare to the province. 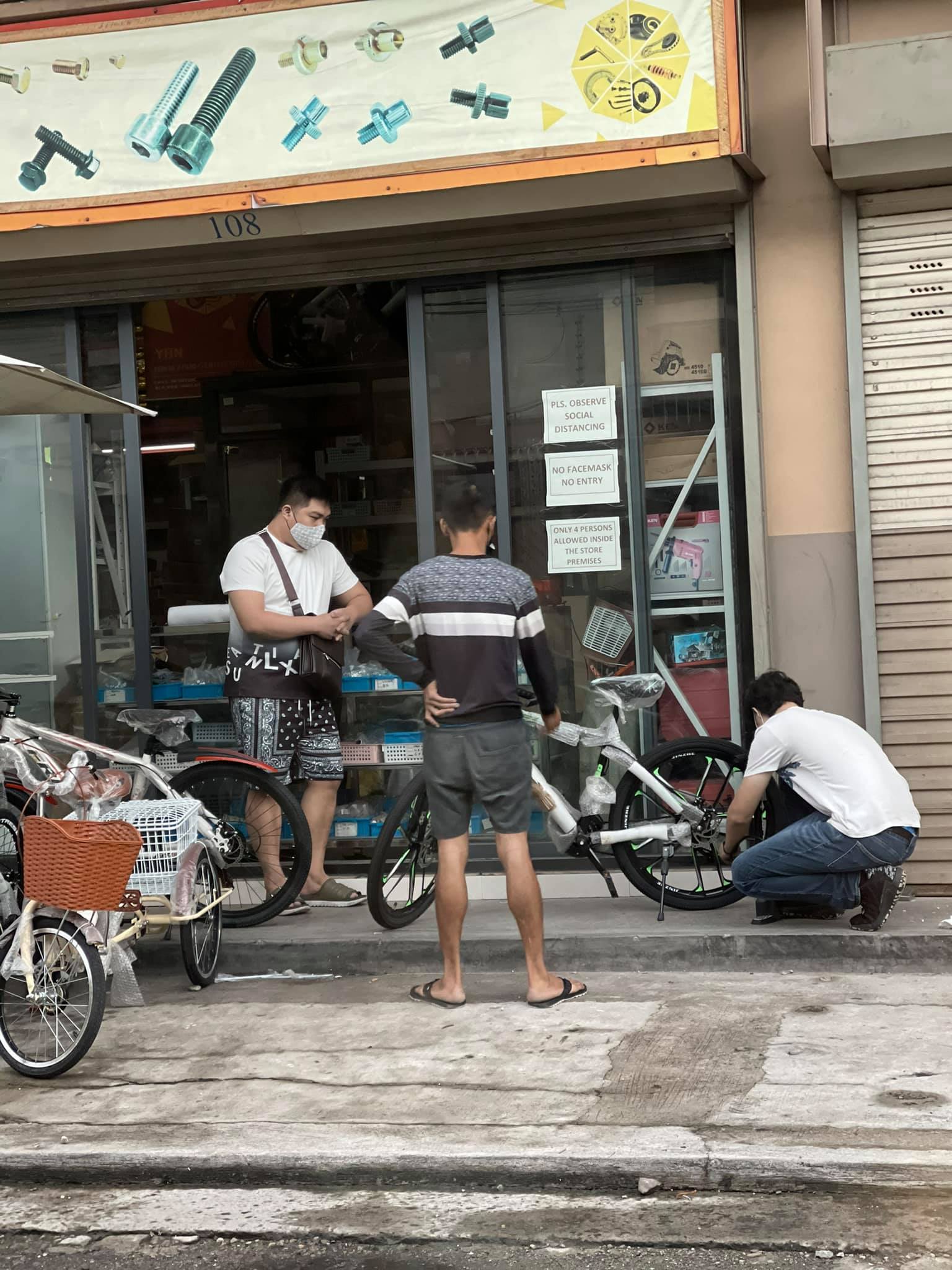 According to his wife’s Facebook account, QueenWrecker Gaming, she took a photo to share, not to brag but just to flex how she felt proud of what her husband had done.

According to QueenWrecker Gaming, a man approached GHOST Wrecker to ask for some money because he wanted to go home to the province after losing his job. The man’s wife is about to give birth, so the family really needed the money.

But instead of giving him cash, GHOST Wrecker decided that it would be better if he’d help the man get a job.

So, GHOST Wrecker helped facilitate for this man to get NBI, police clearance, drug test, SSS, Pag Ibig, and other documents he needed to get a job. Then, he also got the guy a bike to use to work, in hopes that he could get a job with food delivery services like Food Panda, Grab, Fantasma, or some other option. 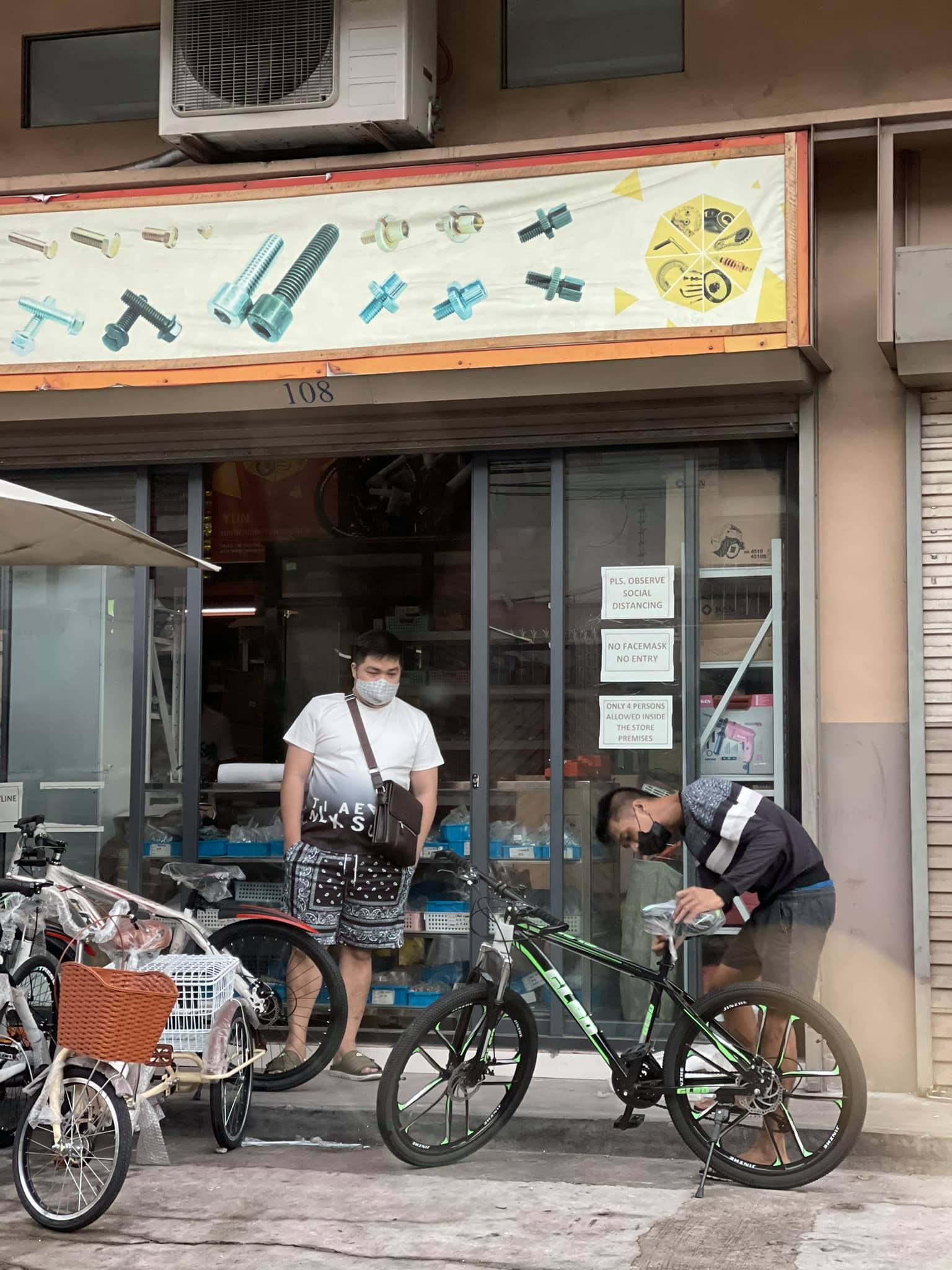 While GHOST Wrecker later protested his wife’s post, saying that they could get bashed for posting the deed, many netizens were impressed with the way the gamer handled the jobless man’s request.

Who is GHOST Wrecker?

GHOST Wrecker’s real name is Elyson Caranza. He’s known for his trash-talking and brash commentary, but netizens are impressed that behind that bad guy image is a heart of gold.