A week later, while at a mall in Manila, Lealyn chanced upon Mr. Kim. He bought shoes for himself and Lealyn; also giving her money. The two exchanged phone numbers. 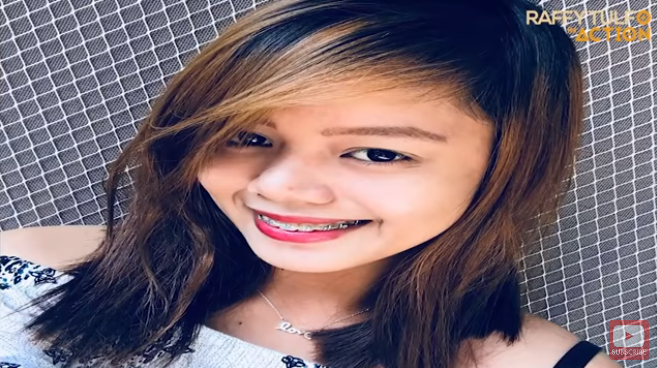 At the time, Lealyn was already living at her boyfriend’s house. When the boyfriend learned about Mr. Kim’s gifts to his girlfriend, he urged her to pursue a relationship with the Korean so she could find help with her studies.

True enough, with her boyfriend’s coaching, Lealyn began asking Mr. Kim for money and various things. He bought her an iPhone, gave her a weekly allowance of at least Php20,000, and even helped in the renovation of her tita’s house; Mr. Kim was later shocked to realize that the tita is actually the mom of Lealyn’s boyfriend. 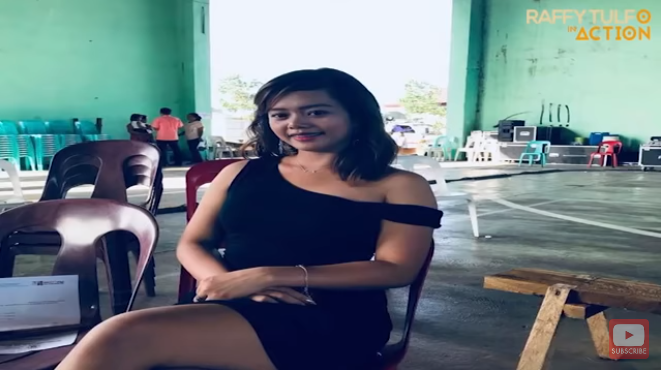 But this boyfriend was just the first of many she would cheat on.

Over the course of her relationship with Mr. Kim, she’s had several boyfriends who would benefit from her weekly allowance from the rich Korean. Too in love with Lealyn, Mr. Kim continued giving her money despite finding out about her numerous boyfriends.

It was her current boyfriend, Christian Joseph Gabriel, who would urge her to stop her relationship with Mr. Kim but the latter threatened her. Fearing for her life, the two decided to seek help from Raffy Tulfo. 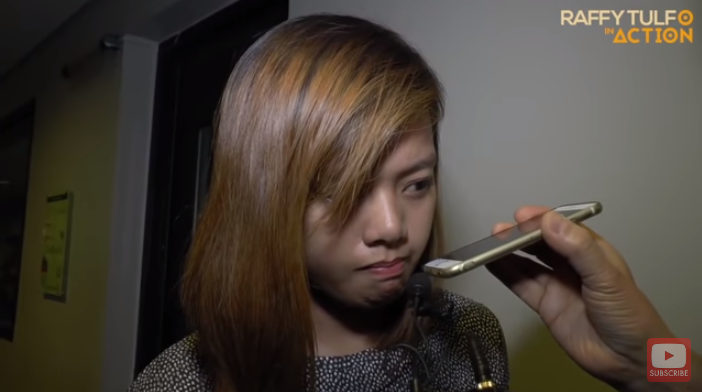 But though they were able to finally get Mr. Kim to stop the threats, Lealyn was exposed as a gold digger who didn’t even have any remorse in cheating on him despite receiving over Php3 million in cash and valuables.

If you wish to know what happened next, check out this video: