A Pinay domestic helper got a huge bump on her head after her employer in Hong Kong threw an iron frame on her face! After she told her family about the incident, the poor Pinay was finally rescued from the heartless employer.

Anna Marie V. Jaspe, a 31-year-old Filipina domestic worker in Kowloon, Hong Kong, was rescued from her employer’s flat at 1 Austin Road West in Yaumatei after the Yaumatei Police Station received a call for help from her sister. Aside from rescuing the overseas Filipino worker (OFW), the police also picked up the employer for questioning. 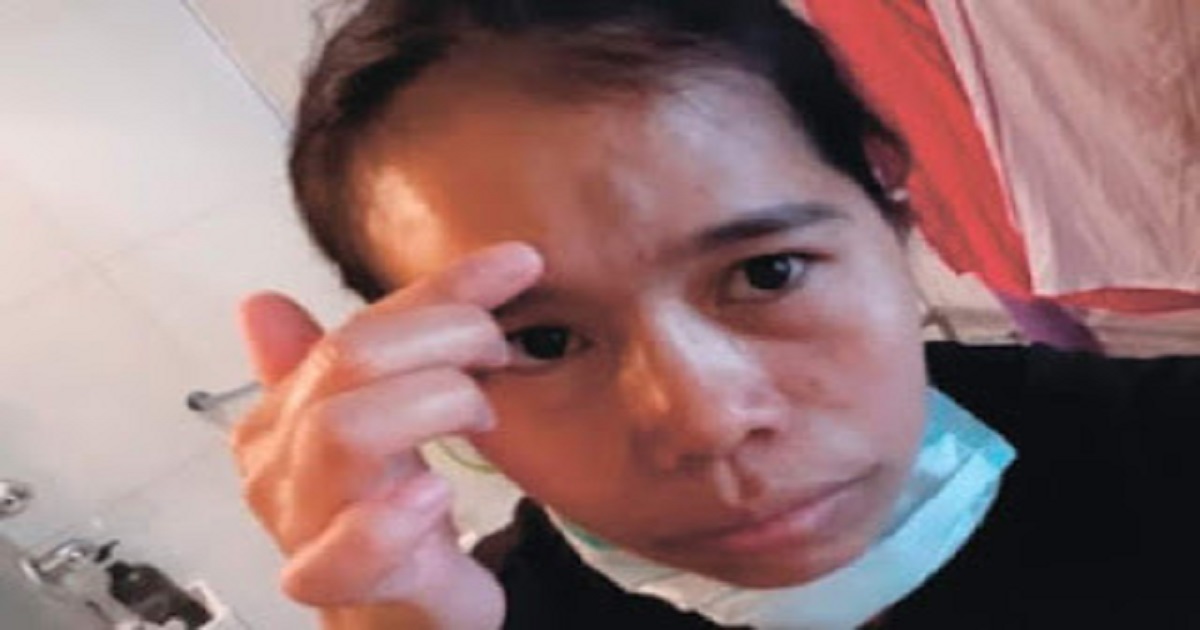 Based on the police investigation on the case, Anna Marie and her 40-year-old employer had a dispute over work matters when the latter threw an iron frame on the domestic helper. This caused a bump on Anna Marie’s face. After she was rescued, she was brought to Queen Elizabeth Hospital for treatment.

But this was not the first time that the employer did something to Anna Marie. She had only been working there for 3 months, but the OFW already wants to leave because her employers, particularly the wife who actually stays at home, do not treat her well.

Whenever her employer’s three kids do something bad, the domestic helper is also included in their punishment. If she makes a mistake, the woman makes her stand outside the flat at The Harbourside, a luxury residential address. This happens even under the heat of the sun. 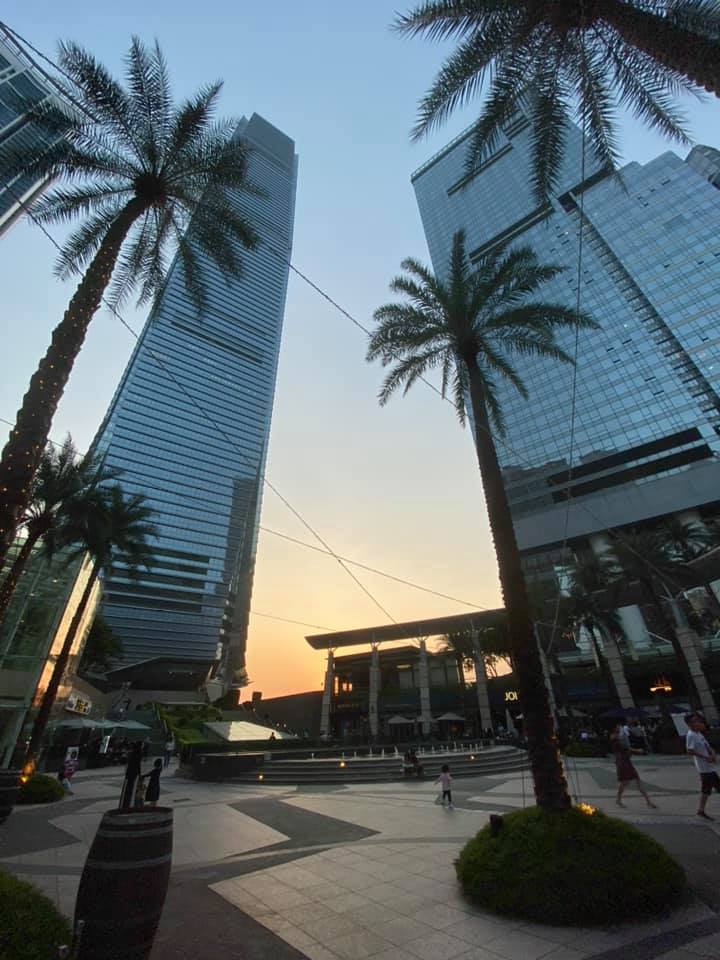 While she tried to be patient and simply accept everything, the last straw was when the iron frame was thrown on her face. Fearing for her life, Anna Marie sought help from her elder sister, Theresa Anne Villamen.

Theresa Anne reported the matter to Filcom leaders on FB messenger. In turn, they helped bring the matter to the police. Thankfully, the distressed OFW was rescued before something worse happened…

A luxury residence is a home that is designed for both luxury and comfort. It is more expensive and stylish than a regular residence. The term is often used synonymously to the houses occupied by the rich and famous.