While many overseas Filipino workers (OFWs) often go home without a lot of money because they have already sent all their wages as monthly remittance to their families, there are also those who were able to save a lot of money and grow the amount through investments while they are still working abroad.

Sadly, there are times when they lose their hard-earned money to unscrupulous individuals who are trying to prey on their vulnerability.

Just like one OFW who had just arrived from Hong Kong for a much-awaited vacation in the Philippines. 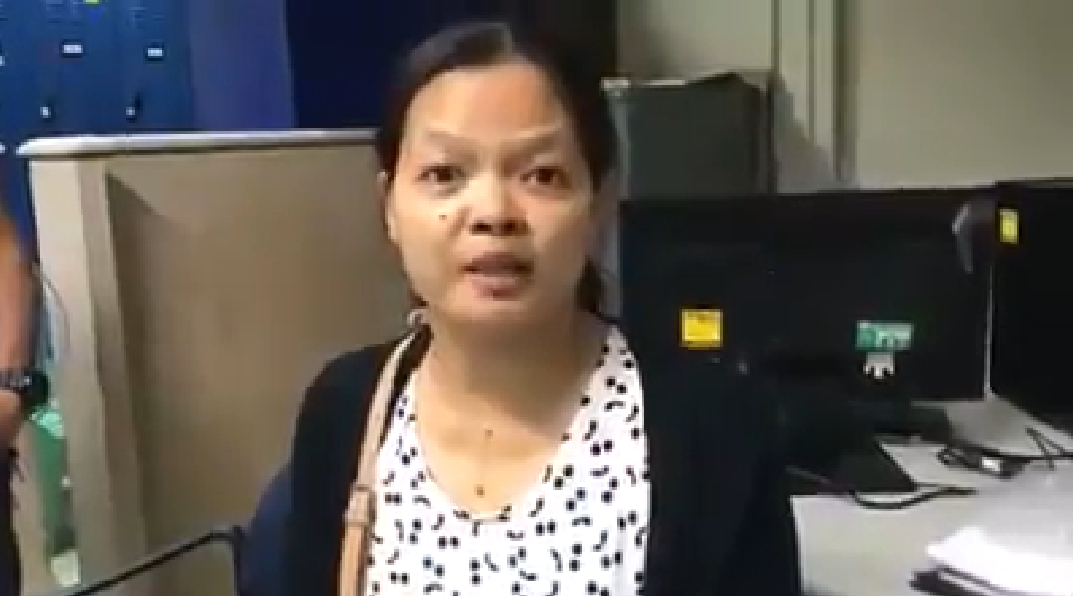 Gemelie Martin was at the Terminal 3 of Ninoy Aquino International Airport (NAIA) when a woman started talking to her. Somehow, the woman was able to sweet-talk her into withdrawing money from her account.

In the span of a few minutes, Gemelie was convinced to withdraw money from her bank account. Then, some minutes later she went to the restroom, leaving the bag containing Php270,000 plus HK$ 10,000 (Php67,000) with the woman.

When Gemelie came out of the restroom stall, the woman was no longer there.

She immediately asked help from the airport authorities but though the woman was taken into custody, most of the money was gone! 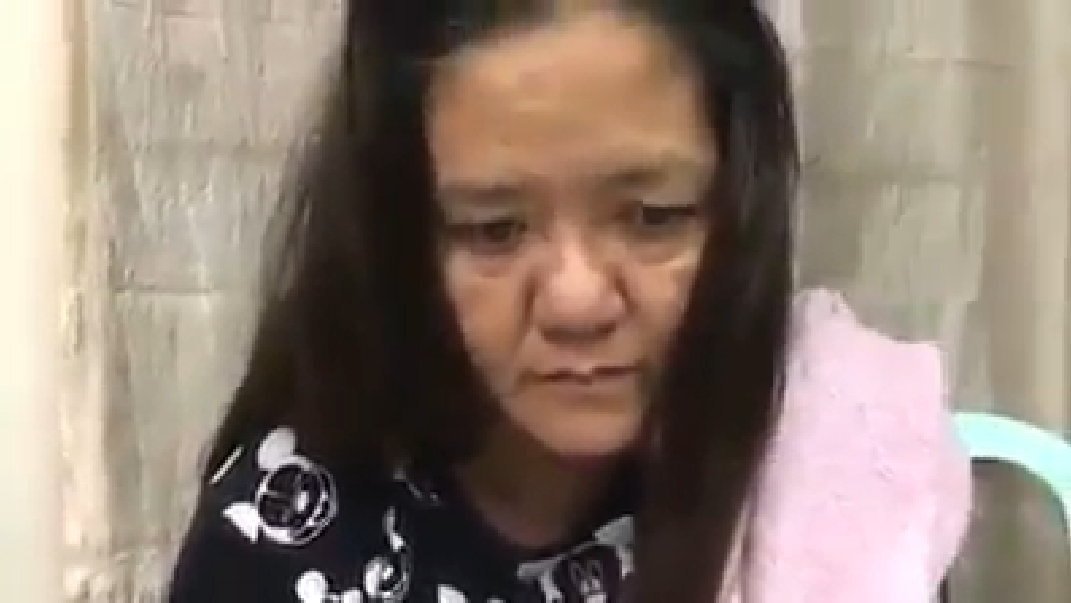 The woman was identified as Juvy Macalalad Zamora of San Jose Del Monte, Bulacan. She had already passed most of the money to her group because by the time she was found by the police, only Php65,000 was recovered.

The incident sparked outrage from the OFW community, especially because they know the sacrifices Gemelie must have undergone to earn that money.

But many were puzzled why she would so easily give her bag to a stranger, especially one she had only met for a few minutes at the airport. Others said that she was probably hypnotized because no one in their right mind would just so easily give up that bag filled with money to someone you barely know, right?