As the chairperson of the Senate committee on women, children, family relations and gender equality, Senator Risa Hontiveros seeks to expand the scope of privileges and benefits for solo parents and their children to include the spouses of overseas Filipino workers (OFWs).

After all, with the OFWs out of the country most of the time, spending years away from their family, their spouses are technically ‘solo parents’.

Filing Senate Bill No. 1936 called as the Act Providing For Benefits And Privileges To Solo Parents and Their Children, the measure seeks to amend Republic Act 8972, known as the Solo Parents’ Welfare Act. 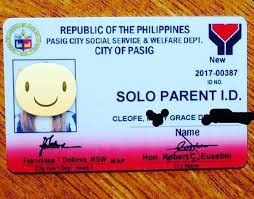 Under the new measure, the Solo Parents’ Welfare Act would include the spouses of low and semi-skilled overseas Filipino workers (OFWs) who are away from the Philippines for over a year as part of the definition for ‘solo parents’.

Hontiveros explained that adding these OFW spouses to the definition of ‘solo parents’ will “help alleviate the plight of solo parents in the country and mitigate the disadvantages that children in solo parent household have to live with.”

What are the Advantages of Being a ‘Solo Parent’?

There are a number of benefits and privileges that solo parents could receive from the government due to their status. These include discounts in basic commodities, medical needs, and even the education needs and tuition fee of their children. 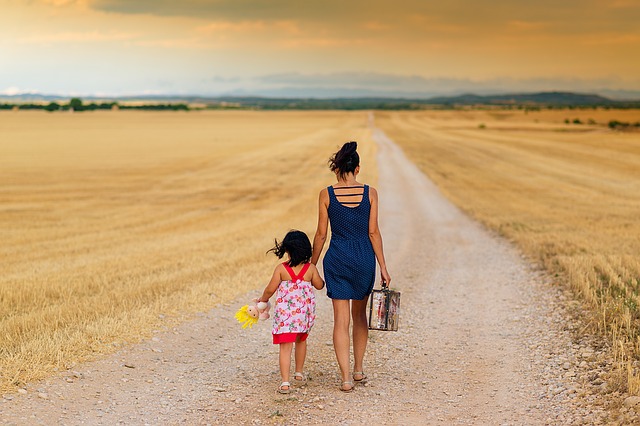 The bill seeks to create the following:

Solo parents are also entitled to the following:

Aside from these benefits, solo parents are also entitled to 20% discount on the following for their children 0-18 years old: 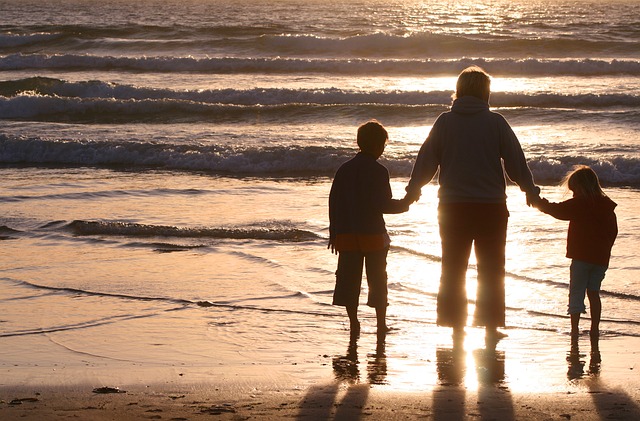 The measure also seeks to protect solo parents from hiring discrimination, with agencies, employers, companies, and/or individuals facing a fine of not less than Php10,000 but not more than Php50,000 or jail time of 6 months to 1 year for violation of the act.