Government authorities have been diligently reminding the public not to fall prey to investment fraudsters who are taking advantage of the current crisis to lure investors. However, there are still a number of people who get victimized by investment scams.

A group of airline employees lodged a complaint against a woman who, apparently, invited them to invest in a build-and-sell real estate business.

Fifty-five-year-old suspect Lolita Cantuba was arrested by the members of the National Bureau of Investigation’s Special Action Unit after she allegedly tricked almost 300 employees of an airline company. According to the complainants, Lolita ran away with P200-million worth of invested money and used it for casino gambling. 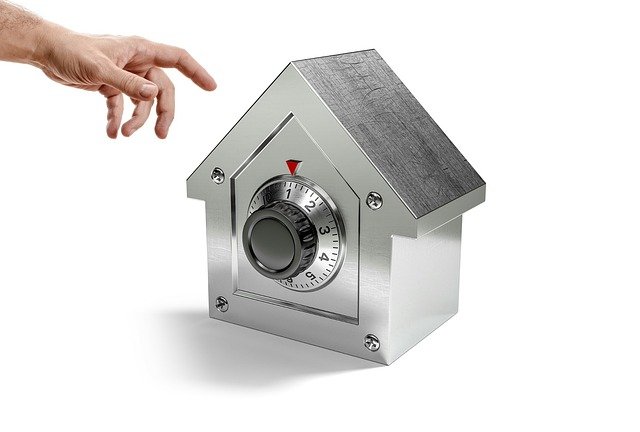 According to Atty. Jun Donggalio, Chief of the NBI-Special Action Unit, those who were tricked into investing were airline pilots, stewards, cabin crew, along with the other employees of a major airline company.

He added that those who already invested may still get an additional 50 percent commission, on top of the big earnings from their investments, if they were able to invite more investors.

The NBI also said that Lolita used the money she got from the investors to play in the casino.

For her part, Lolita said that the money she received was, more or less, only around P6 million. She also said that the investment part is not true. According to her, they never mentioned anything about investment when they started borrowing money.

One of the victims said that they worked hard for that money and they needed it, especially now that some of them are about to lose their job next year. The victim said that she cannot accept that Lolita only used their money in the casino.

Lolita will be facing charges of syndicated estafa. However, authorities found out that she also violated the Bouncing Checks Law, to which she must serve her sentence.