We hear so many stories about overseas Filipinos workers (OFWs) having a difficult time adjusting to their lives abroad as they feel homesick and lonely, being away from their families. 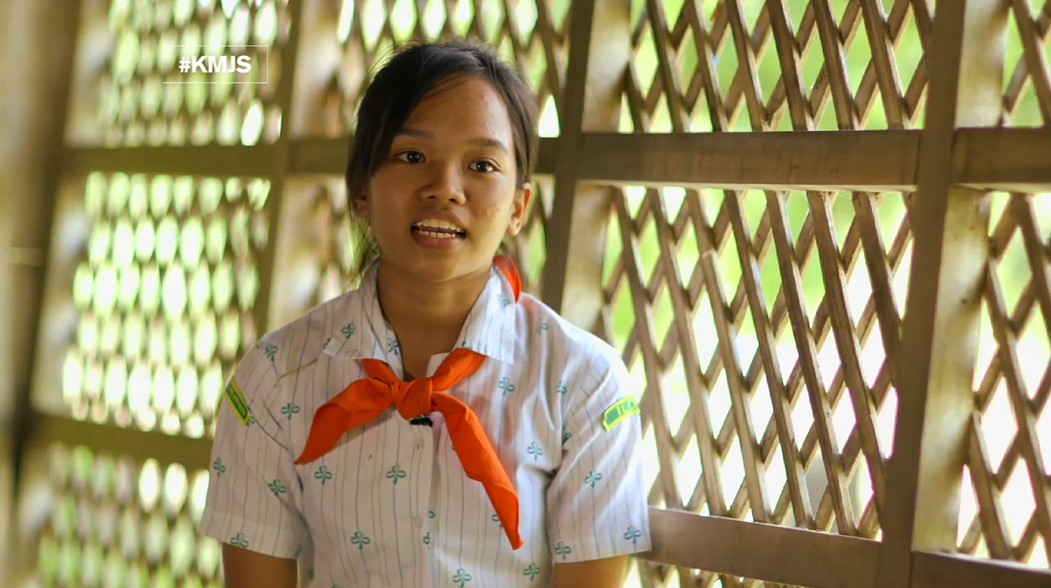 But a young daughter of an OFW recently went viral for her tear-jerking spoken poetry, as she talked about the hardships that the children of OFWs feel while their parents are away.

Feeling emotional but trying her best not to cry while she delivered her piece, Iva Claire Milan Jamelarin, poured out her sentiments to her mom in a poem she wrote, “Nay, ‘Yan ay Pangako.” 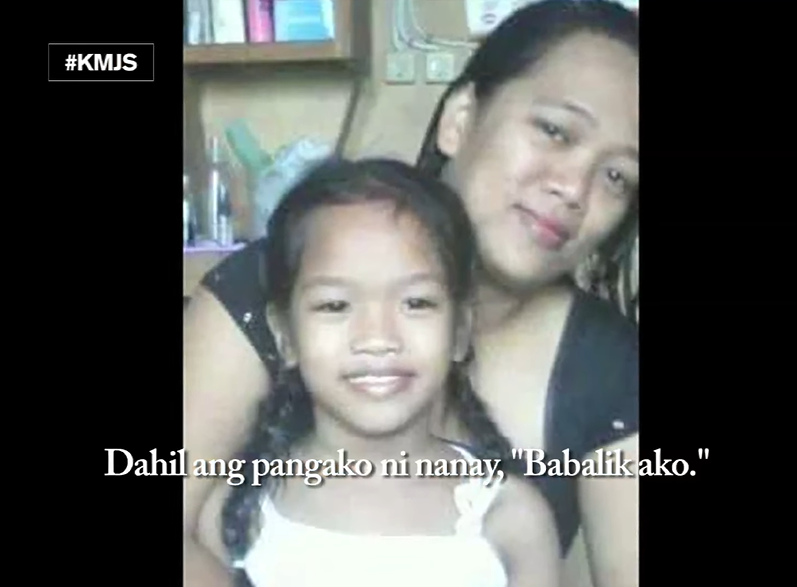 The young girl lamented how her mom, Eva Jamelari, had left for abroad when she was still 3 years old. She shared that they were just told to go to sleep, but when they woke up, their mom was no longer there! 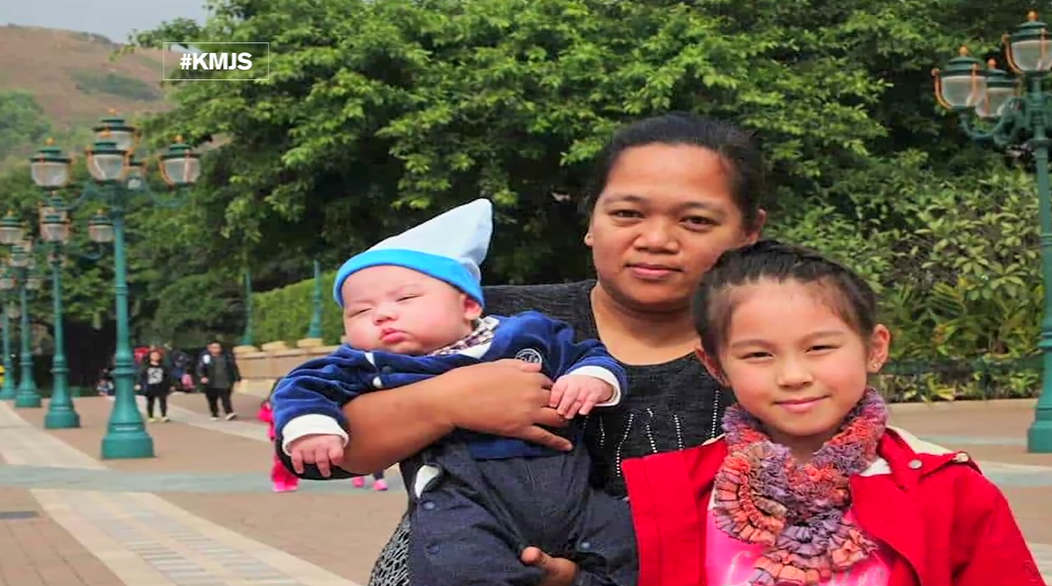 Those words brought tears to her mom’s eyes as she watched her daughter in the video she posted on Facebook. Little did they know that Eva was not the only touched by the video! Within hours, Iva’s heartbreaking poem went viral. 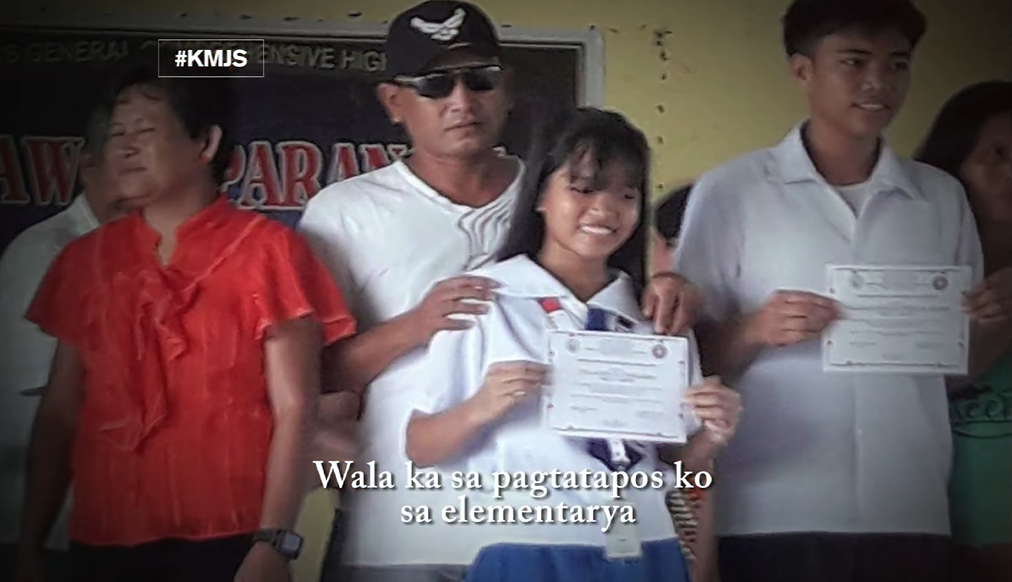 With so many OFWs being away from their children for many years, they feel that Iva’s poem was not just for her mother but also for them. Overnight, Iva became the voice of all OFWs’ children.

Her tear-jerking poem broke hearts – and even her teachers were touched by her poem. 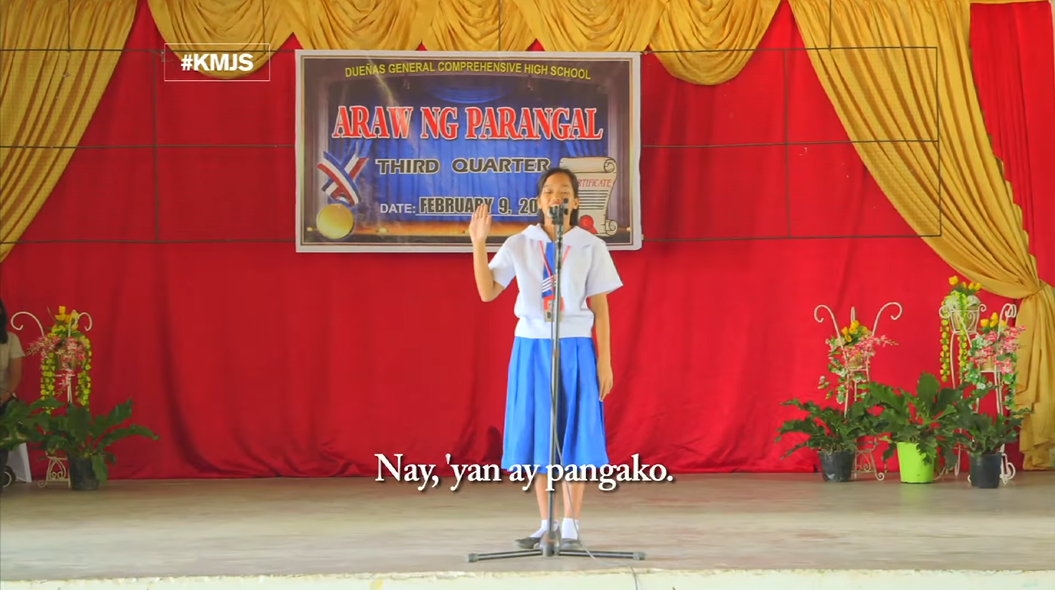 What’s sad is that Eva, her mom, had been working first in Singapore then in Hong Kong for many years. While she was able to provide her husband and four children with a better life, her kids don’t feel close to her and would rather turn to their grandmother for help.

Sometimes, they won’t talk to her on the phone because they simply didn’t know what to say. 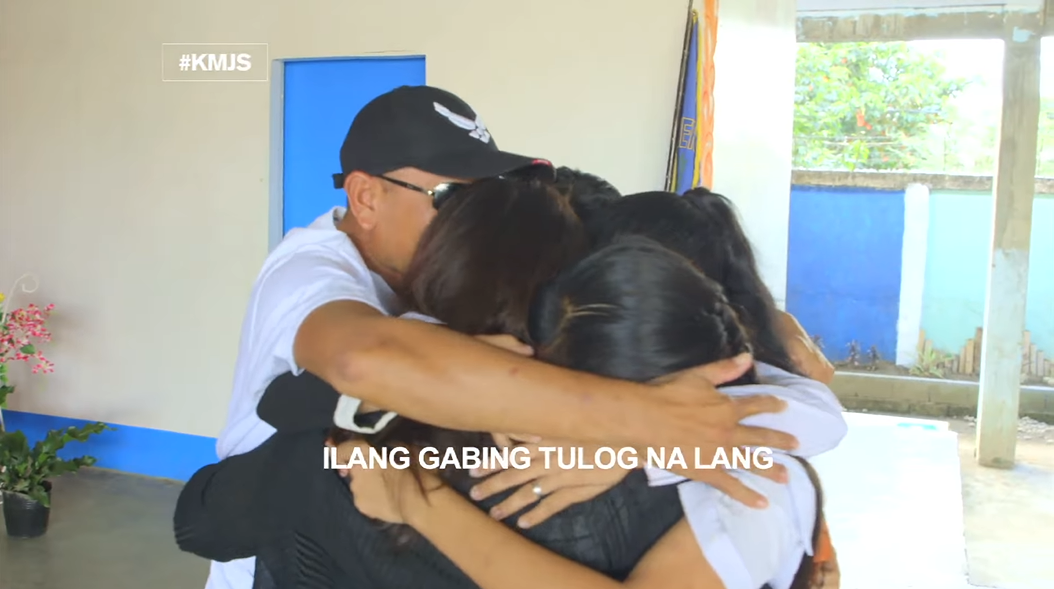 Iva also lamented that her mother had never tried even once to be present when she received awards in school. She finished elementary with only her dad by her side. Her mother was never there during the challenges and triumphs in her life, and was absent in many special occasions – and that’s exactly what happens with other OFW families as well! 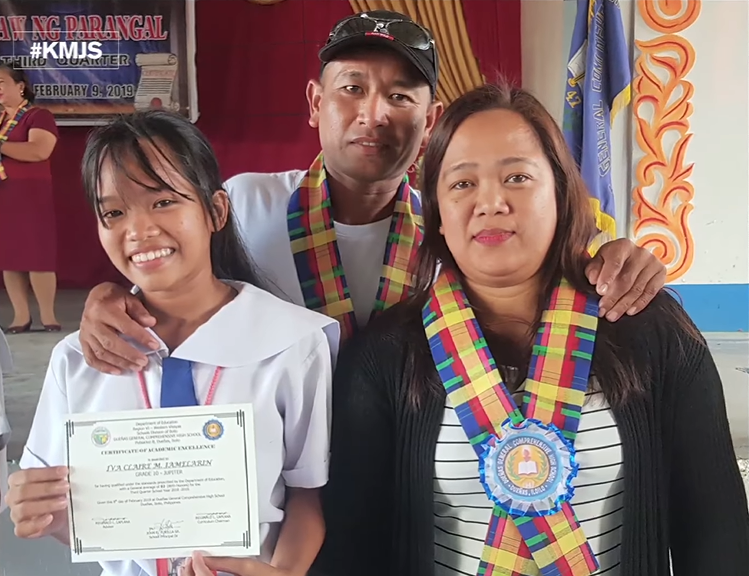 After the post went viral, Kapuso Mo, Jessica Soho prepared a big surprise for Iva and her family! Watch it here: