Many times in the past, there have been a lot of reports about domestic helpers getting abused in various countries in the Middle East, particularly in Kuwait. For this reason, the Philippine government imposed a ban against sending domestic helpers to Kuwait.

After the diplomatic row that lasted for several months, the Kuwaiti government backed down and sat with Filipino officials to promulgate a law that would protect domestic helpers from abuses in the hands of their Kuwaiti employers.

This was met with praise from Filipinos but it turns out the same could not be said among the Kuwait employers.

Social media star Sondos Alqattan recently went viral after she complained on video about the new working conditions imposed by the government for domestic helpers. 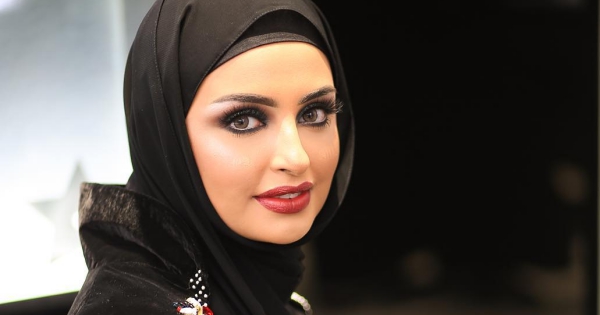 “How can you have a ‘servant’ in your house who gets to keep their passport with them?” Alqattan complained in Arabic, but the video was later translated by TRT World, an English-language news channel based in Istanbul, Turkey.

“And what’s worse is they have one day off every week!” she added.

“If they ran away and went back to their country, who’ll refund me? Honestly, I disagree with this law. I don’t want a Filipino maid anymore.”

Her rants were met with anger across the internet, with many netizens criticizing her behavior and calling her a racist ‘slave driver’.

A lot of people, not just Filipino netizens but even others from around the world, reminded Alqattan that though she is paying them money, domestic helpers are not slaves; nor are domestic helpers robots who don’t get tired. Surely, 1 day off a week for her domestic helpers is not too bad.

Many told her they have survived without hired help and domestic helpers, surely, she can also do that even for one day a week.

Kuwaiti social media star Sondos Alqattan caused outrage after she complained about Filipino workers getting a day off and not surrendering their passports.