A lucky OFW receives gifts and a birthday surprise from her new employer in the Middle East, even if she had only been with the family for 2 months. Isn’t that so sweet? Many netizens think she’s truly in luck with these kind and generous employers.

For years, we hear so many stories of OFWs (overseas Filipino workers) trying to escape from their bad employers, especially in the Middle East.

That’s why it’s always nice to hear stories of kind employers who give gifts or make sure that their OFWs are well-provided for. 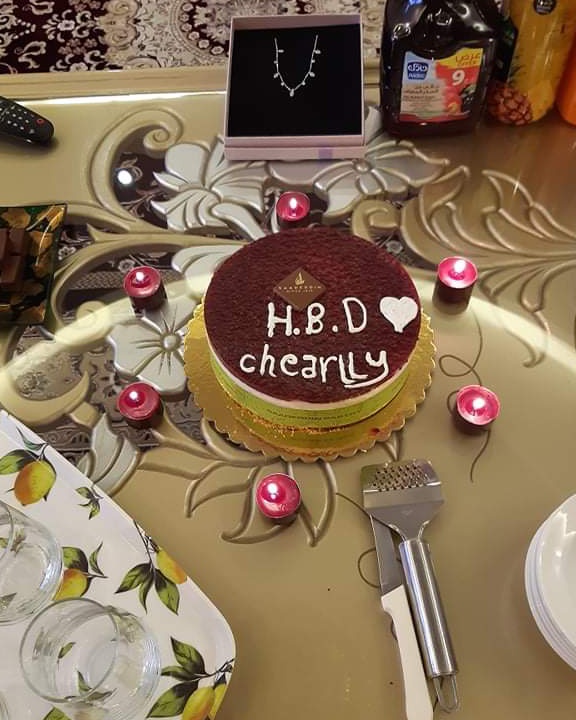 Take for example an OFW named Chearily. In photos shared by Lee Na and KAMI on Facebook, it was revealed that the OFW has only been with her new employer for two months, yet she received this special surprise on her birthday.

On the table is a cake with “HBD Chearily” written as a dedication. There were even some cute, possibly scented candles carefully arranged around the cake. 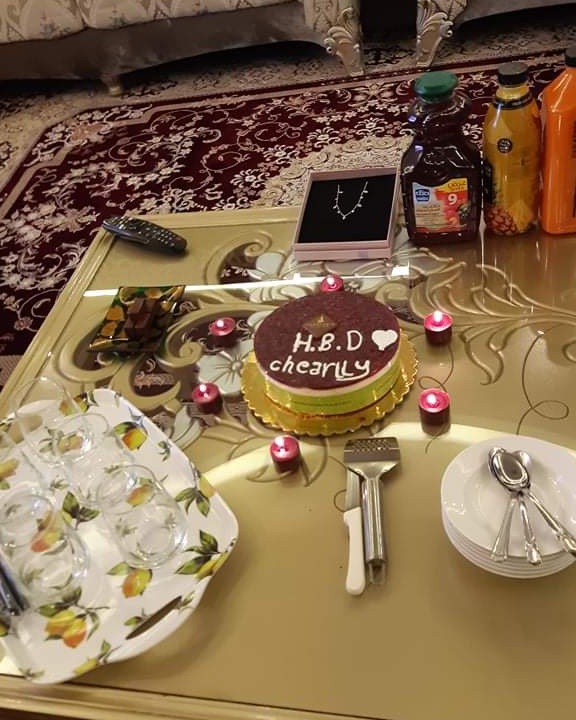 Aside from the cake surprise, the employer also prepared a gift for the OFW’s birthday: a necklace! Some netizens might comment that they don’t think the necklace is made of real gold, yet for many others, it’s the thought that counts. Plus, who knows? Maybe it is made of real gold!

There were also some assortment of drinks on the table, with glasses and various utensils. So, they’re really having a mini party for her. 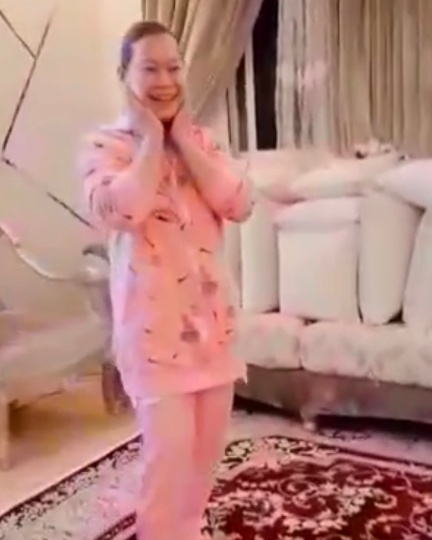 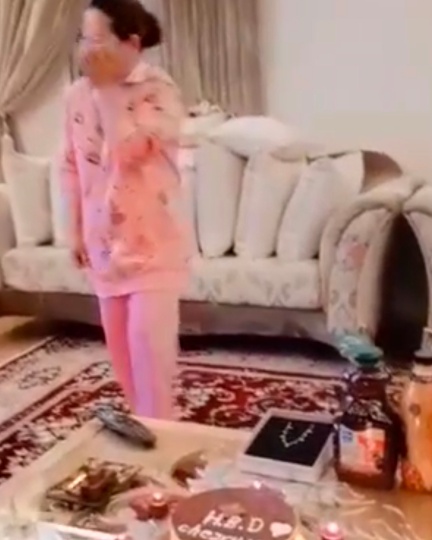 How Long Is an OFW Contract?

The length of an OFW’s contract is really dependent on several factors, but it’s usually for one or two years. Some companies offer OFWs with a yearly paid break, with free airfare and other perks. But others are only allowed to go home once every two years.