Home
News
OFW Builds His ‘Empire’ in His 20s, Now Owns House Plus Apartments and Parcels of Land

For many people, being in their 20s is the time for enjoying your salary all to yourself because most are still single at this time. Thus, they make sure to travel to as many places as they could, saving very little money because they end up spending their entire salary on having fun.

Of course, it’s their money and they can enjoy the YOLO lifestyle if they want to but there are also those young people who have become an inspiration to many for saving up and ‘building an empire’ at a young age. 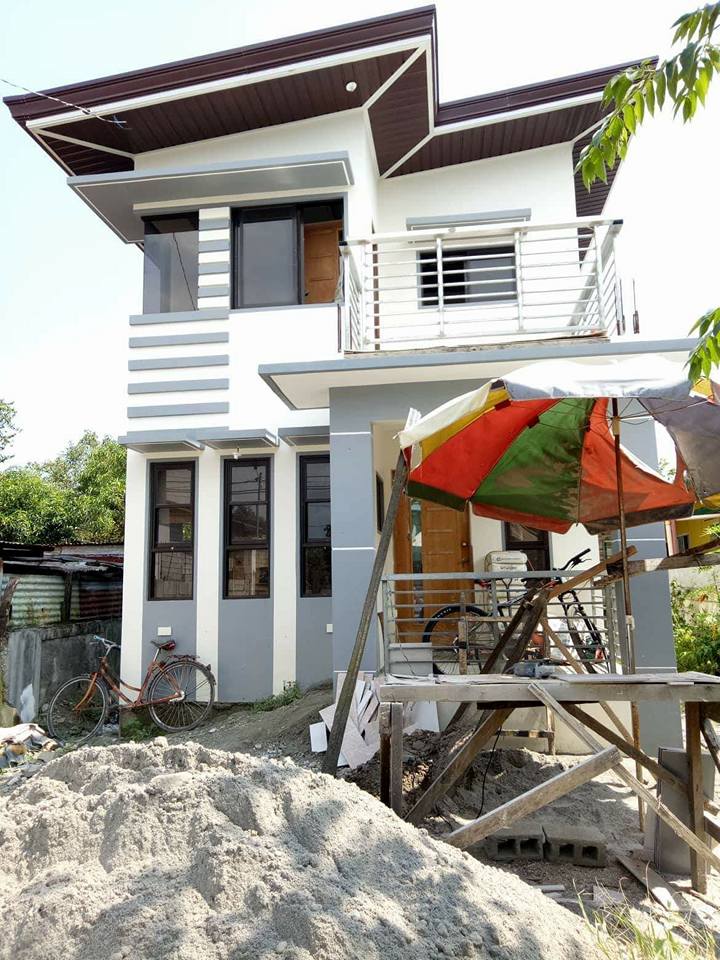 On PESO SENSE SAVERS GROUP, a financial literacy group on Facebook, 28-year-old Jayson Sazon Jingco shares the inspiring story of how he built his ‘empire’ in his 20s. 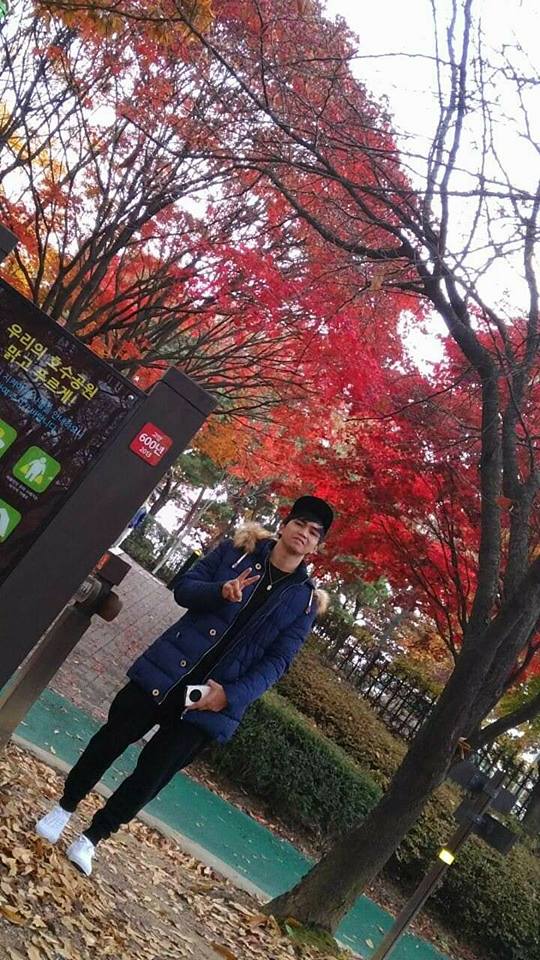 The young man finished Bachelor of Science in Information Management (BSIM) in 2010 but was able to find a job in the manufacturing field in 2012 in South Korea. This would lead to his success. 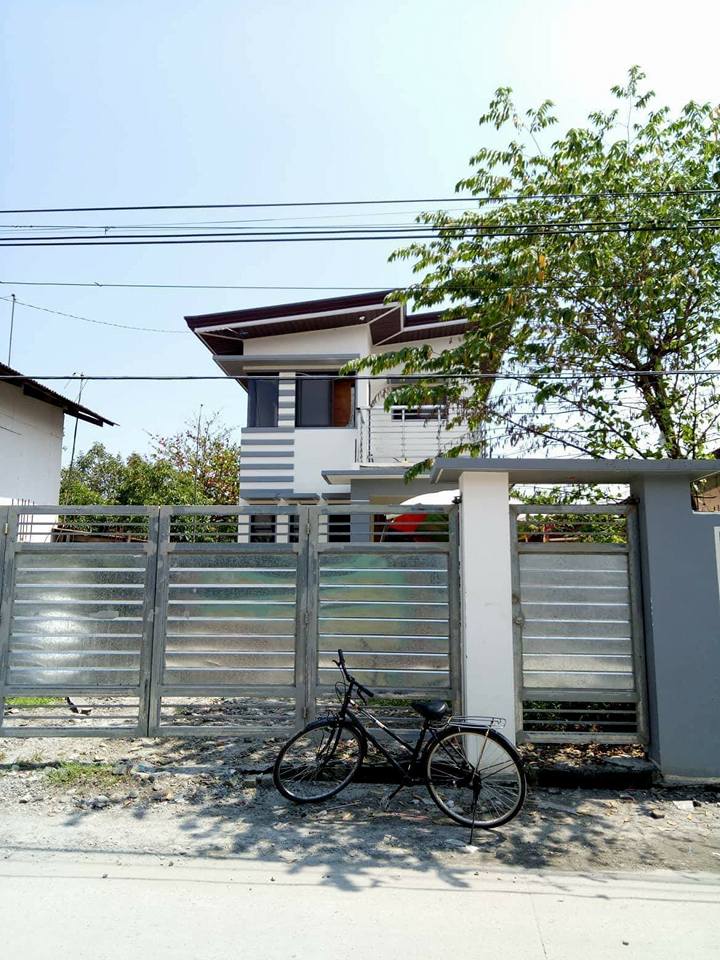 Young as he was, he did not waste his money in traveling to many places around Asia – he certainly could do that much easily since he had the money and the means to do it. Instead, he listened to the advice of his parents as well as from financial advisors like Chinkee Tan.

He saved his money and invested in the business of building and renting out apartments. 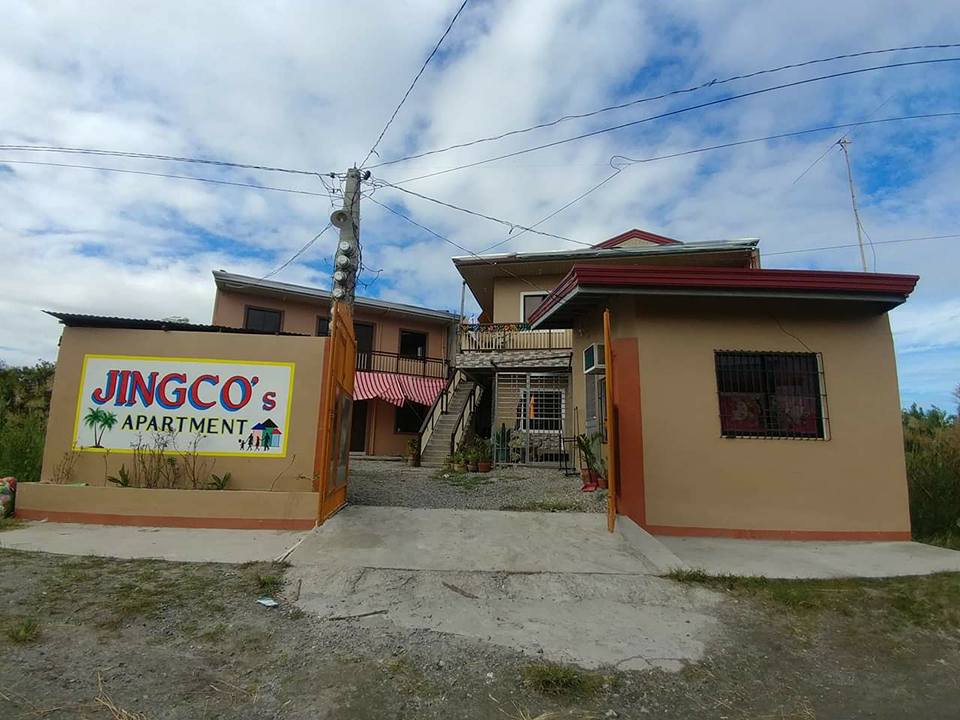 Through his perseverance, he was able to save his first Php1 million by the time he was 27 years old. He was also able to build his own house and buy several parcels of land, many of which were adjacent to the lots owned by his siblings. 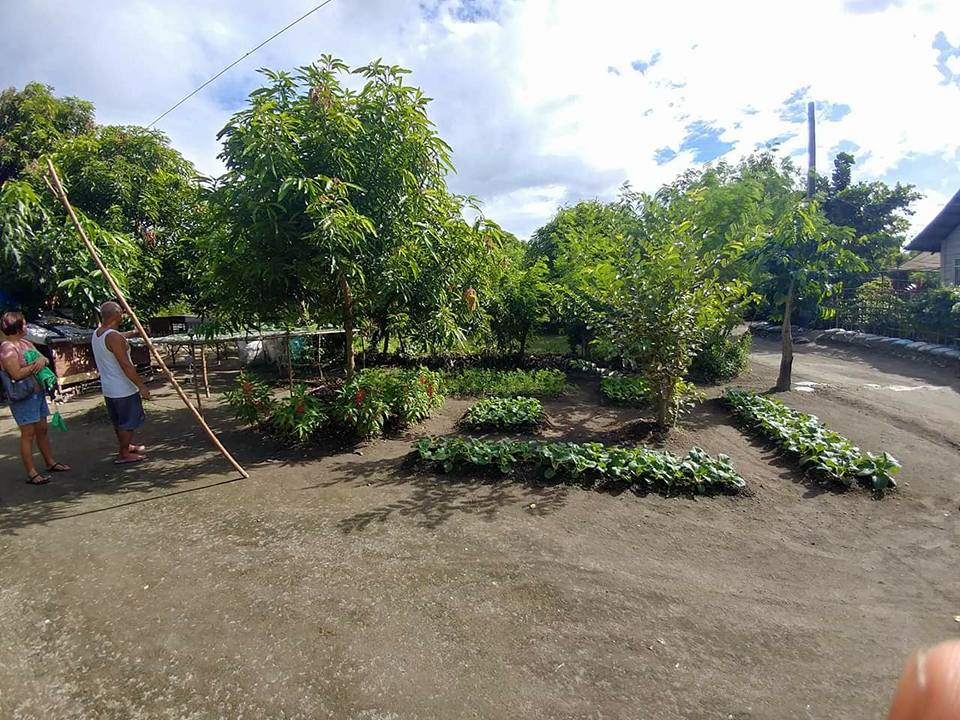 But he’s not keeping his success all to himself. He has helped his elder brother get to Canada and his younger siblings to South Korea. Together, the siblings working abroad support their father and elder sister who chose to remain at home and work as professor, just like their father. 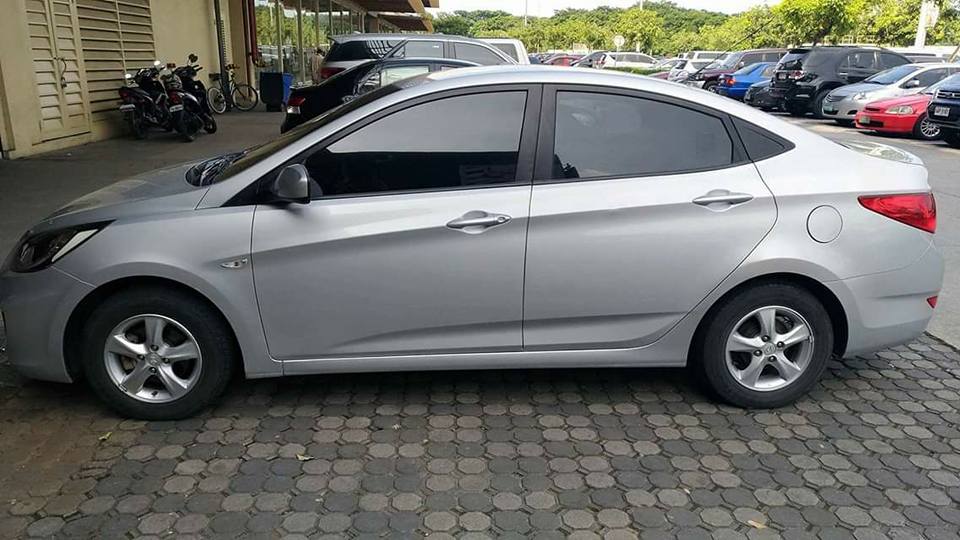 His story is an inspiring proof that through hard work, determination, and knowing what to do with your earnings, OFWs can certainly live richer lives for them and their families.