Being an overseas Filipino worker (OFW) is not an easy thing, especially because they live far away from their families. Sadly, while they went abroad to give their families a better life, many end up losing their families due to affairs – either the OFW found a new love abroad or the spouse could not cope with the loneliness and finds a new love back home.

Recently, the wife of an OFW shared their sad story on social media after her husband pretended to be gone since February because he could no longer send support to her and their two children. 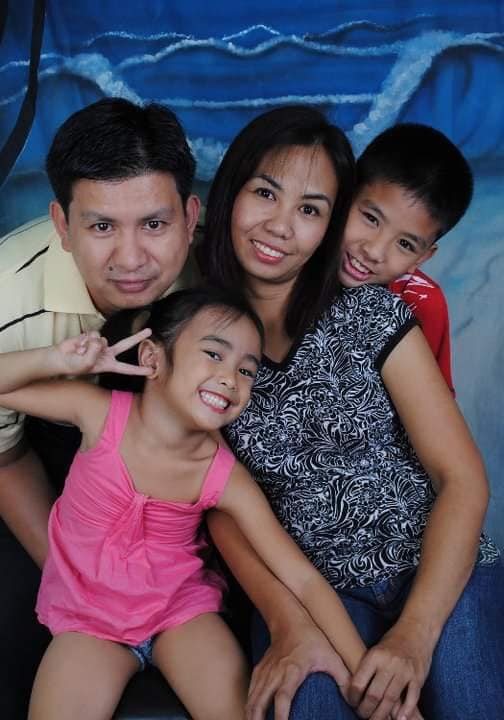 Facebook user EX Ortega shared how they started out as a happy OFW family back in 2009 when her husband first went to Saudi Arabia to work. According to Ortega, while they had problems, they were able to overcome those issues especially because she really had faith in her husband who is an ‘Iglesia ni Cristo’. 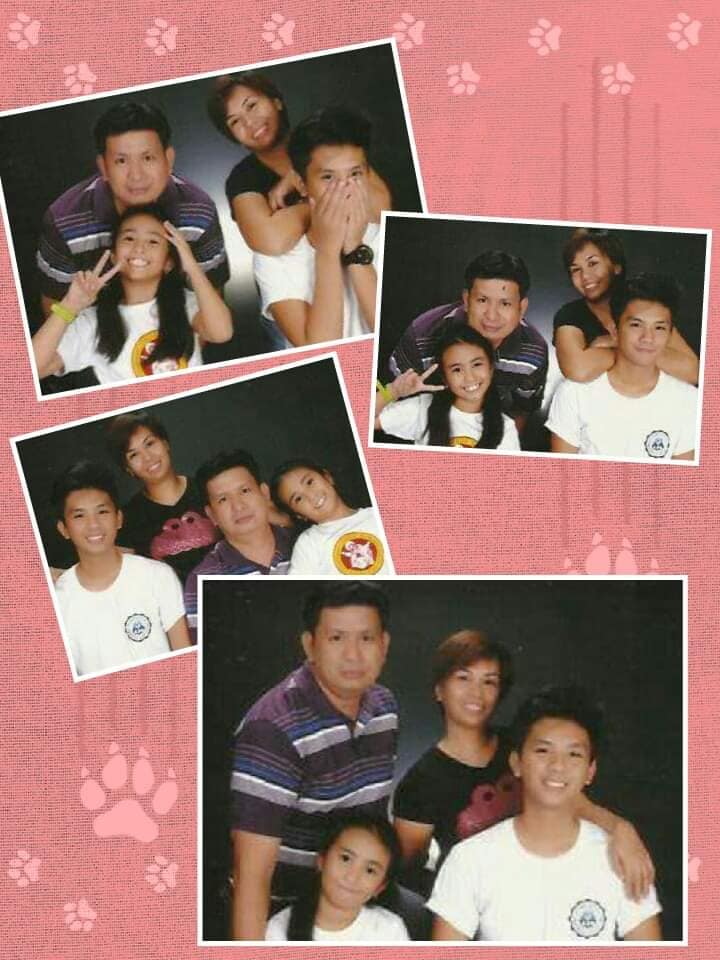 The following year, Ortega’s husband made her resign from her job to focus more on their kids. She happily accepted the role as stay-at-home mom, yet she also earned extra money by selling at the canteen of their children’s school. 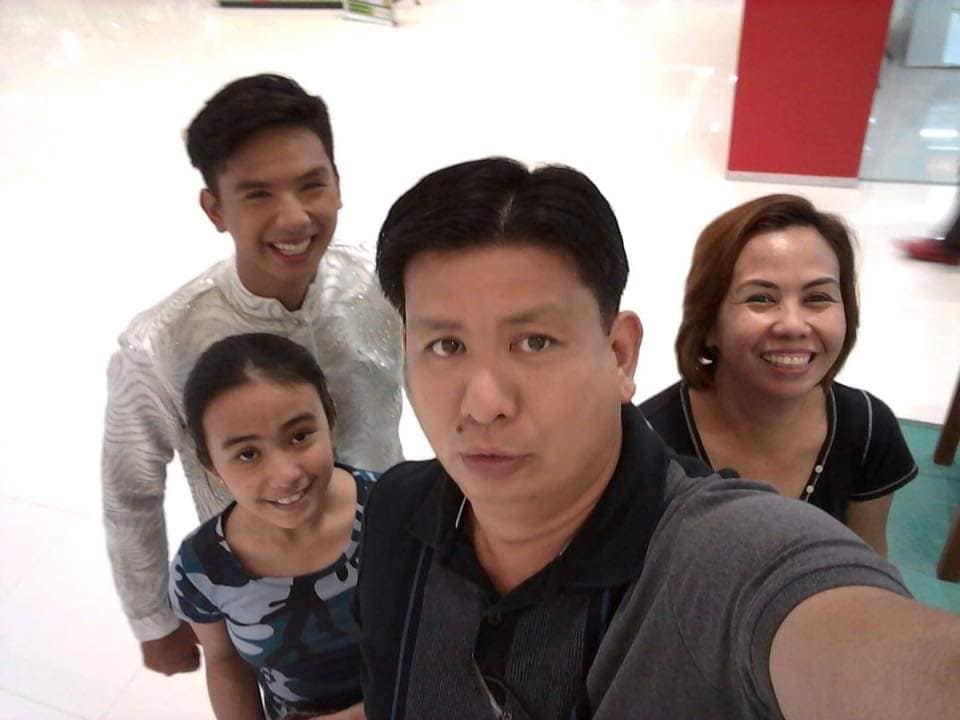 In the early years of her husband’s OFW life, they were the picture of a happy family. Despite the 5-hour time difference, they managed to regularly make video calls.

Things turned difficult beginning in 2013 when online video communication was restricted by Saudi Arabia. Ortega believed her husband regarding the online issues, until she discovered that he had a Facebook account. She didn’t have one at the time and was quite surprised that her husband was active on Facebook! 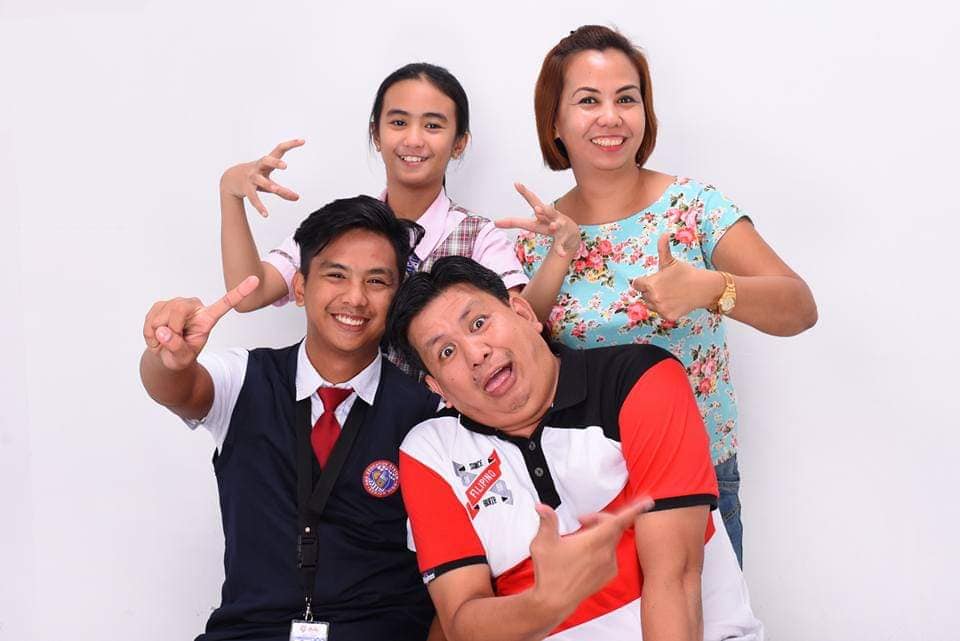 Soon, she would find photos of her husband and a woman he was constantly spending time with. In Iglesia ni Cristo events he would attend, it turned out the woman in the photo would introduce herself as the wife. 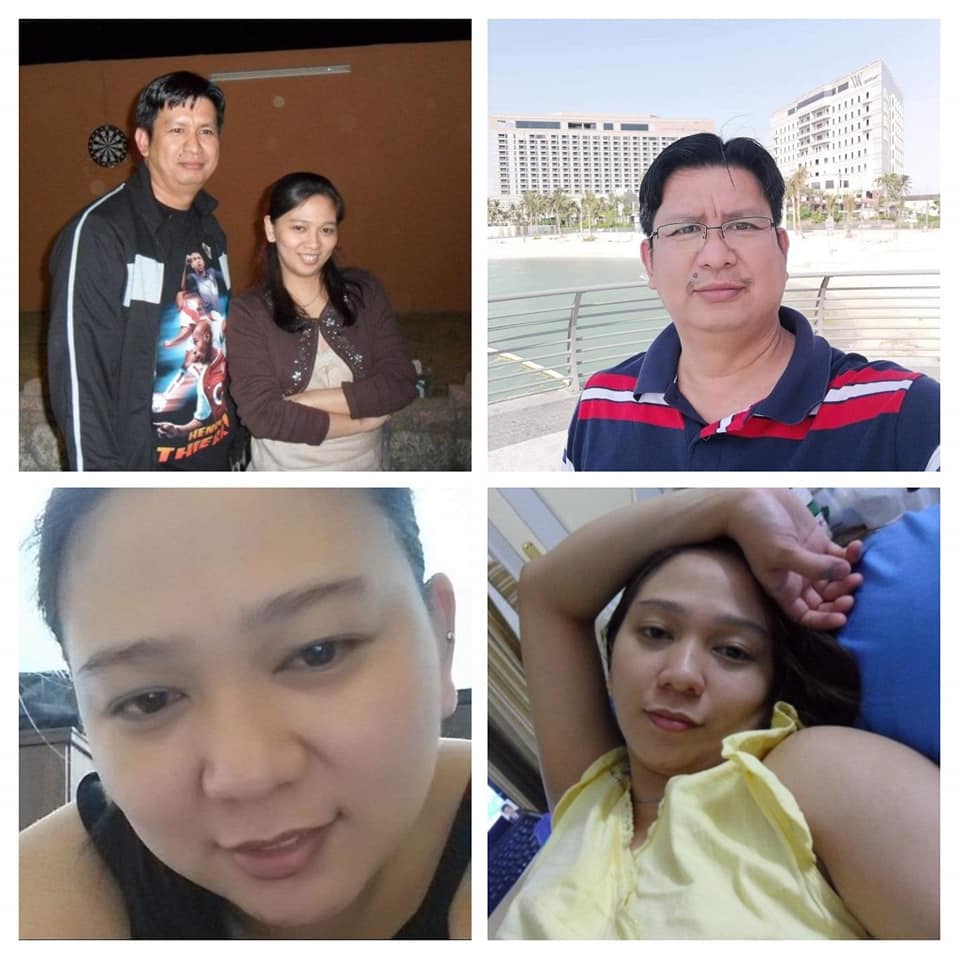 Things were still alright with them until 2018 when Ortega’s husband came back to the Philippines but didn’t come home to his wife and kids; instead, he went to his parent’s house. According to his wife, he chose his mistress – and they had to meet at the ‘Distrito ng Tarlac’ to settle matters so she could clear her name as she was being badmouthed at her husband’s family. 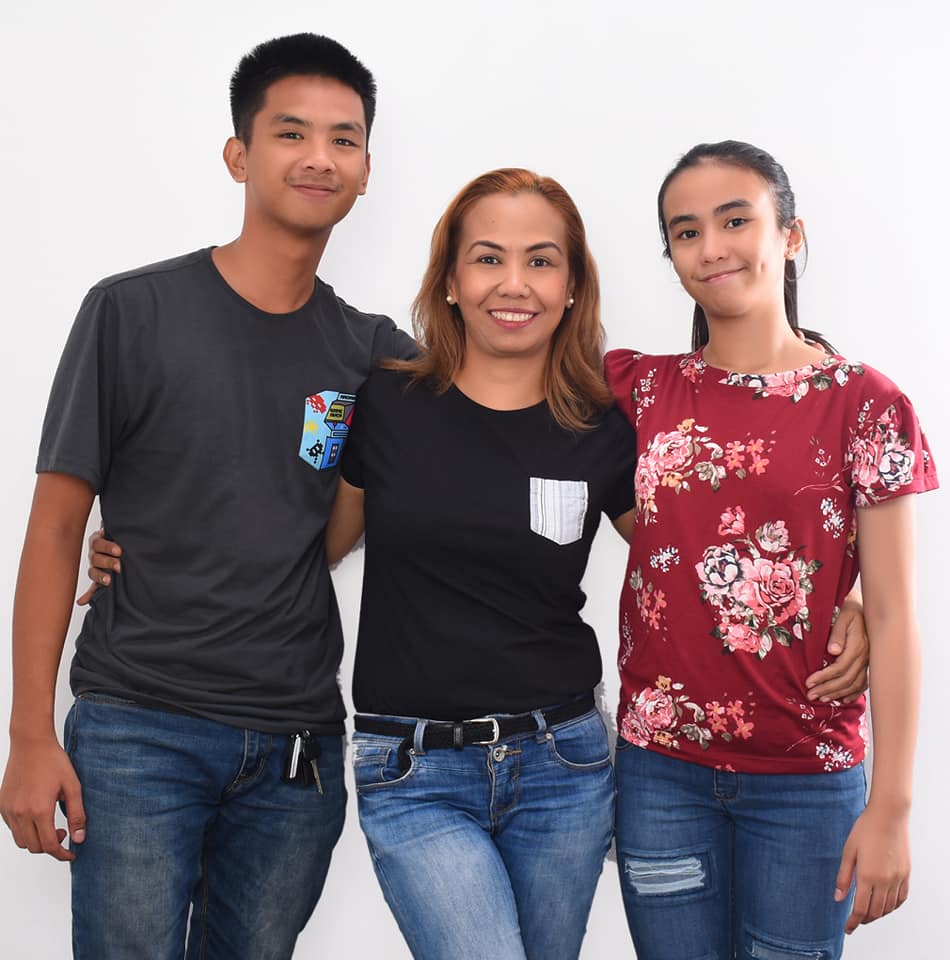 Ortega had kept quiet throughout her ordeal but recently posted this on Facebook after her husband pretended to be gone since February. Sad…