A lot of overseas Filipino workers (OFWs) are having a lot of trouble with their employers abroad because of bad treatment. Sadly, many don’t know where to turn to and they often use social media to seek help, in hopes that their story would go viral and they could finally find help in that manner.

Recently, the siblings of Glory Joy Basera Golde, a domestic helper in Saudi Arabia, are asking help from netizens after they received information that she is being treated so badly at her employer’s home. 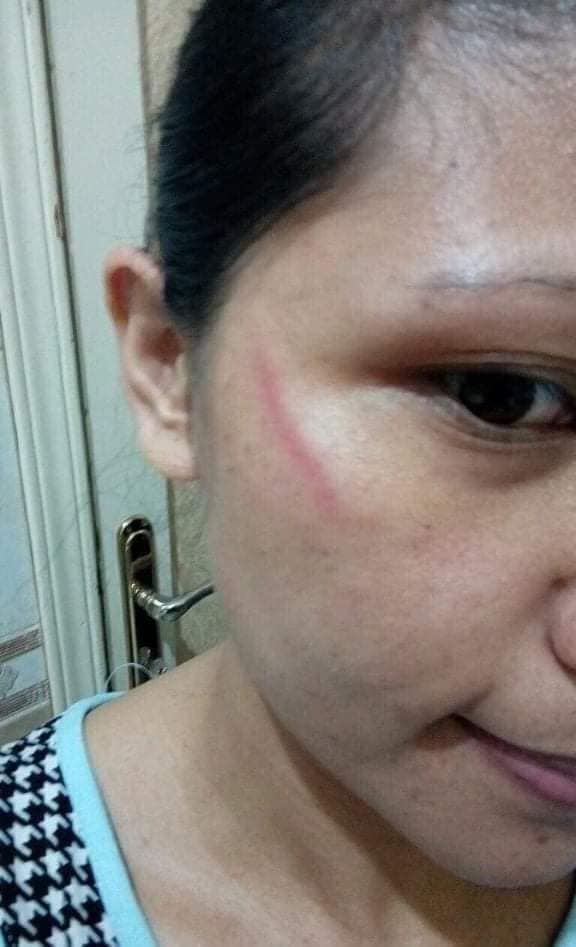 The poor OFW was left black and blue from what her employers had done – and she even has a red gash on her face. This shows that force was applied on a blunt object to make the mark or perhaps her employer’s fingernail had scratched her face.

GB Golde (GB Lodge on Facebook), Glory Joy’s sister, is seeking help from social media because they have no idea where to go to. According to the OFW’s sister, they had already gone to a lot of people to seek help but found no action regarding their sister’s case. 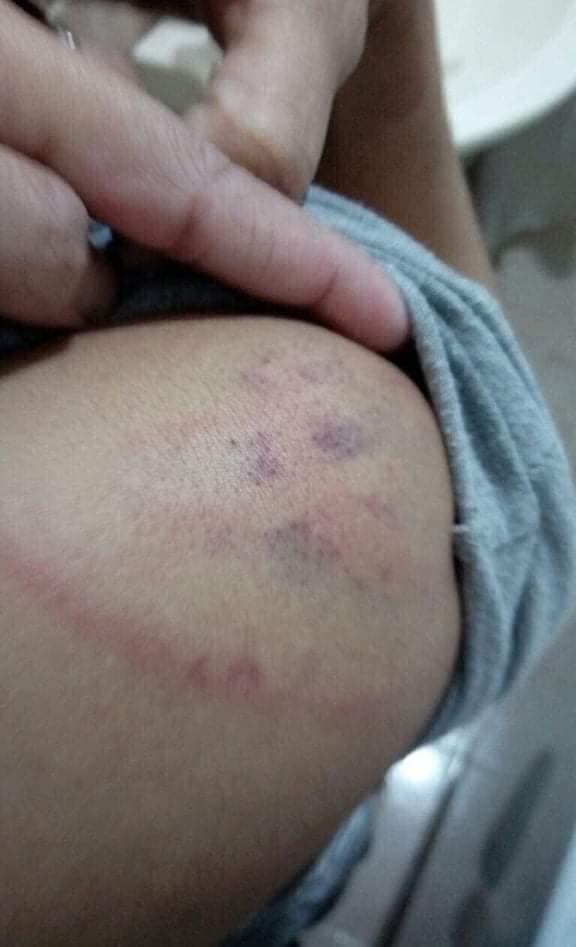 The OFW’s sister did not mention the names of the people they had turned to for help, but many are sure that the family have not gone to Raffy Tulfo. Many tagged Tulfo’s show, saying that the OFW would surely find help much faster if her family would go to Tulfo.

Many netizens point out that if Tulfo could make a cheating OFW go back home to avoid her husband’s anger and a possible case against her in the strict court of law in the Middle East, then he could also bring back distressed OFWs like Glory Joy ASAP! 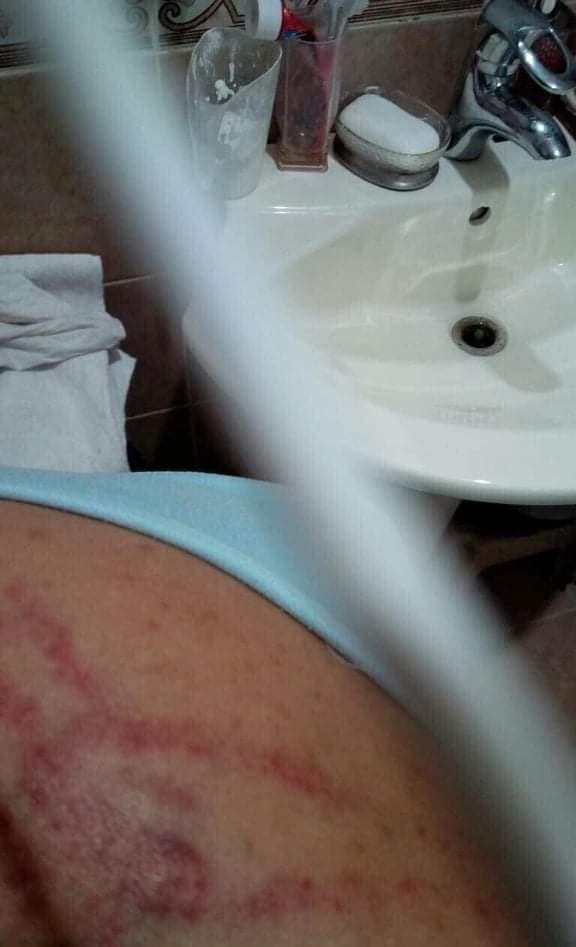 While many people in the Philippines associate the word ‘ASAP’ with the ABS-CBN Show, the longest-running Sunday noontime musical variety show in the country, the word is actually an acronym of “as soon as possible”.