Justine has always been fascinated with “Tiny Houses.” Inspired by the Tiny-House Movement, these houses are simplified and downsized to advocate the motto that “living less is more.” 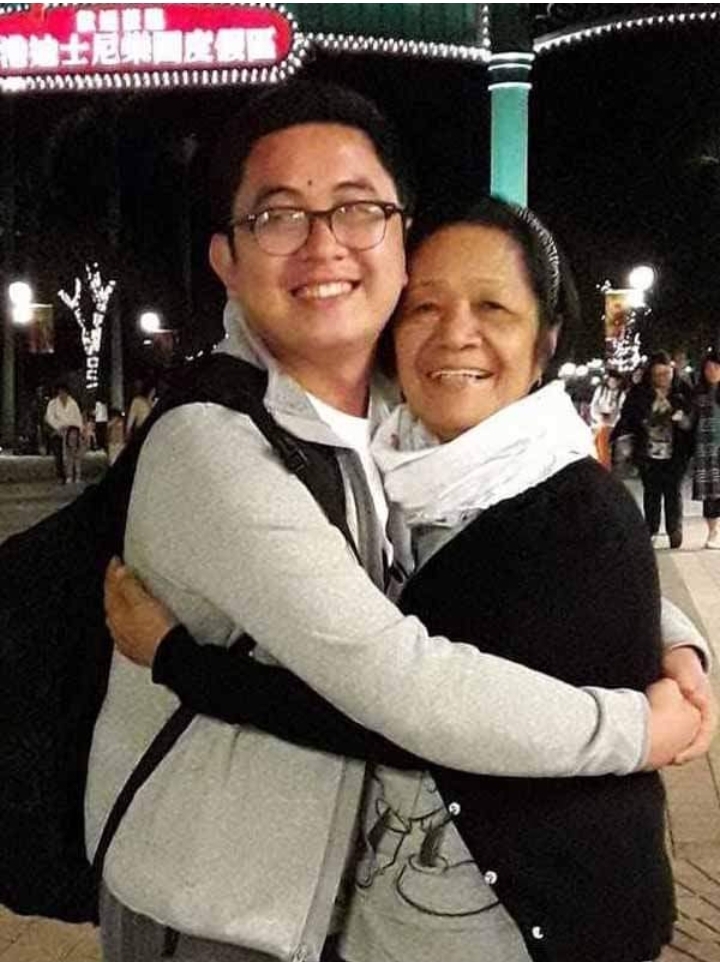 Image by Justine Nunag via Pep

The nurse took the opportunity to own a “tiny house” when the pandemic happened. Instead of feeling miserable that he couldn’t go home to the Philippines, Justine decided to focus on work. He took in overtime until he saved enough for his dream tiny rest house.

Justine was quoted on Pep saying, “And because I wasn’t able to go back home last December [2020], so I use all my alloted vacation money to build us our house.”

Justine began building his mother’s rest house in their hometown in Pampanga. Eventhough, he was miles away, he made sure the was hands-on on the house’ details.

The lot area was 64 square meters with a floor area of 20 square meters. According to Justine, it was as big as a container van.

The nurse initially wanted to purchase a real container van for his rest house. But the architect said it would be more practical if they use a prefabricated one instead.

The finished product is awesome. It may be small in size but the details are all impressive. It had a living room, kitchen, dining area, and even a jacuzzi! 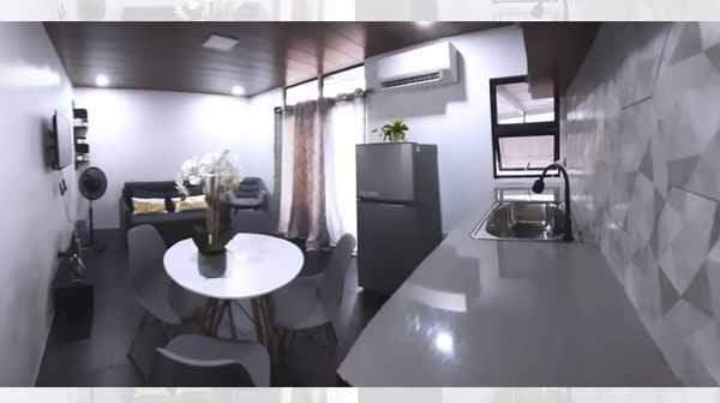 Image by Justine Nunag via Pep

The furniture used were all functional and space saving. Justine shared, I did lots of compromise with the house, but it ended up well. That’s good na maganda ang kinalabasan ng house.”

All his hardwork was paid off when Justine saw his mother’s reaction to his surprise. His mother was emotional and teary-eyed with Justine’s gift for her. The OFW nurse also felt the satisfied knowing that he rewarded himself with a good investment he can be proud of.

He said, “The greatest satisfaction that I got from this is when I see my Mom happy after seeing the little house that I built for her.”