Sneakerheads all over the world are often on the lookout for new releases – and they flock to the stores for the latest releases so they could be the first to get their hands (or more appropriately, feet!) on these new items.

In Kuwait, a group of Filipinos were the first in line at an Adidas outlet. They were excited to get their hands on the latest Yeezy sneakers which were released over the weekend.

A list was passed for the people in line to write their names to ensure that the first ones get to buy first when the store opens for the day. Everything went well the first few hours that the people had lined up. There were a number of Filipinos in line, several of them were the first to arrive at the Adidas Store in Al Hamra.

But when the manager of the store arrived, he reportedly told the Filipinos to move to the back of the line as the Kuwaitis were to be given priority. This confused many of those in line, especially because there was a list made at the beginning. It was utter chaos as Kuwaitis rushed inside while the Filipinos tried to stop them. 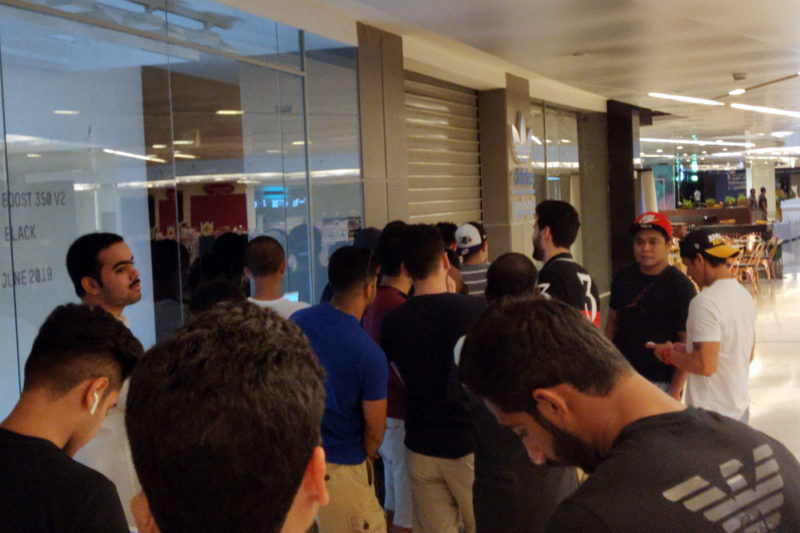 Though the Filipinos tried to reason out, telling the manager that they arrived first and had spent nearly 3 hours queueing on that spot, the man simply laughed at them.

As the Kuwaitis rushed in, the Pinoys asked, “What about us?”

This led other people in the line to also laugh at the Pinoys. The Filipinos tried to insist but their reasons fell on deaf ears.

An Arab woman tried to help them out but just like them, she was ignored.

The incident went viral after it was shared on the 2:48AM blog. The mall and Adidas are reportedly making separate investigations on the issue…

What are Yeezy Shoes?

Adidas Yeezy is a style of shoes that was made as a collaboration between German sportswear brand Adidas and American rapper Kanye West. 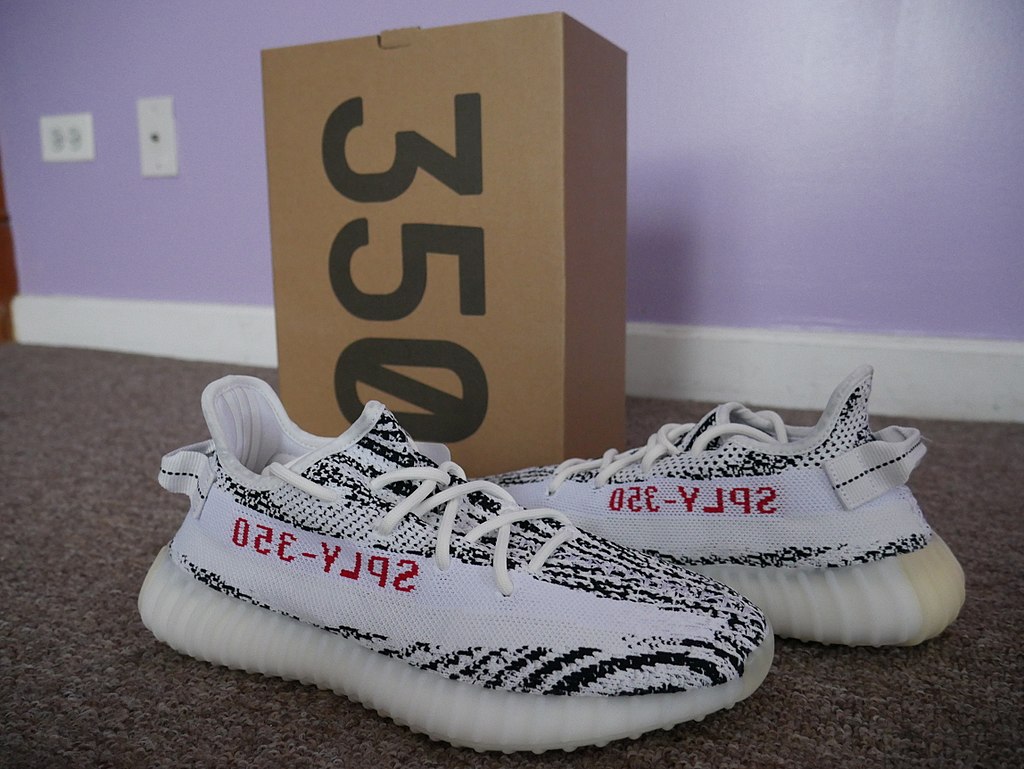 The first style to be released for the line was named as Adidas Yeezy 750 Boost “Grey” but others soon followed, with the ‘Boost’ used in the name referring to the material used by Adidas.