There are many who dream of finding a job abroad, with quite a number of Pinays hoping they would find a rich employer so they can be assured a high salary that will be given on time. Sadly, this is not really the case because a lot of rich, powerful employers actually do the opposite – and the middle-class ones are often the ones who treat their workers better.

Recently, one of the domestic helpers who worked in the family of a famous Beirut politician was able to escape from her ordeal in the household. She shared her story online; though many netizens believe it would be easy for the family to make false accusations against her and send her to jail because of the power they hold. 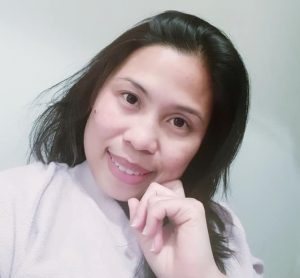 Frenslyn Villarin shared that she began working at the politician’s household in Beirut, Lebanon, back in June 2017. At first, she thought that she was lucky to have found a rich yet kind family who were always polite with her. There was always a ‘please’ and ‘thank you’ ready for her; and they often praised her for a job well done.

But things only stayed that way for a month. Afterwards, she would be called ‘habla’ which meant an ‘idiot’ in their language. When she began experiencing bad treatment from her rich employers, she tried leaving the family but was told she had to pay them $5,000 (Php260,500) is she wants to leave. 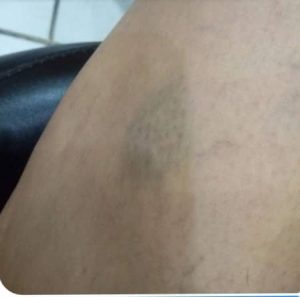 The family driver had even taken her to the agency office, but she ended up going back to her employers because she didn’t have that kind of money.

For the next months she endured a lot of difficulties and challenges with the family, but each time she tries to leave they would tell her the kids needed her and that they want her around.

As things turned worse in the early months of 2019, Villarin finally found the courage to run away. She was able to do this, thanks to the family driver’s help. The man took pity on her and bought her tickets to Manila. Because she lives in Iloilo City and had not money, Qatar Airways was so kind to provide assistance after learning about her situation. 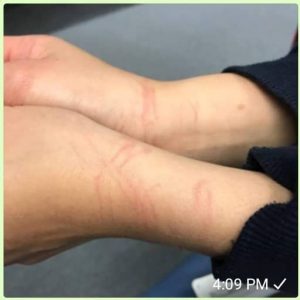