Working abroad can be such a challenge, no matter what profession or field you might be working in. One of the biggest challenges to overseas Filipino workers (OFWs) is the language barrier, especially in countries where English is not really so important that most of the people don’t bother learning about it.

Teachers are among those who face great challenges in their classrooms, especially when they have to teach a class of many students who don’t bother speaking in a language the mentor could understand. 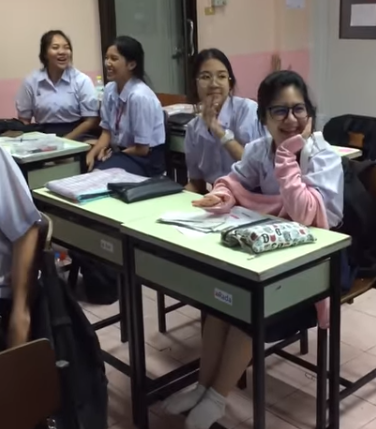 One Pinay teacher in Thailand recently went viral for speaking Tagalog in front of her Thai students. The action surprised the students and would quickly teach them a very important lesson.

In the video that has gone viral on YouTube, teacher Edge Agbayani told her students she will be filming their lesson that day – as she had done several times in the past, with their permission. In the clip, she talked to the children in Tagalog and would translate this to English so they would understand. 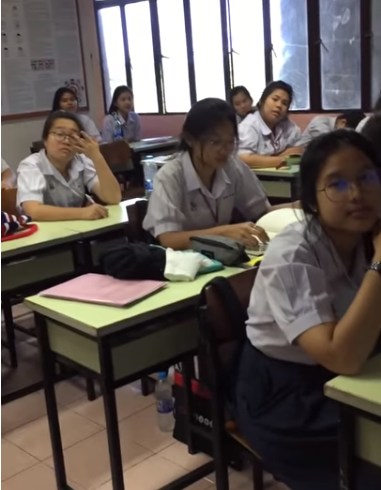 She quickly translated this for her class to understand what she was saying.

Of course, the children could not understand what she was saying. Many laughed nervously while others laughed because they found her words silly, not understanding a word of what she just said. Others were curious about what she meant.

She repeated her words before giving the explanation why she did this.

This time, the students got the point – and most likely spoke English in her class until the end of the term. It’s a good thing that this teacher was able to teach these kids a valuable lesson in life, not just an academic lesson they are supposed to learn in their class.