A lot of Pinoy netizens were following the story of overseas Filipino worker (OFW) Sheerlyn Gerasta who found an engineer lover in Saudi, eventually leaving her tricycle driver husband and their many children in the Philippines to be with the guy.

Despite having five children together, this was not enough for Sheerlyn to stay with Charlie Lozada. And though they had undergone the marriage ceremony, it turned out their papers were not properly submitted; thus, the marriage was null and void, leaving Sheerlyn free to choose the guy she met in Saudi, Edwin Madrideo. 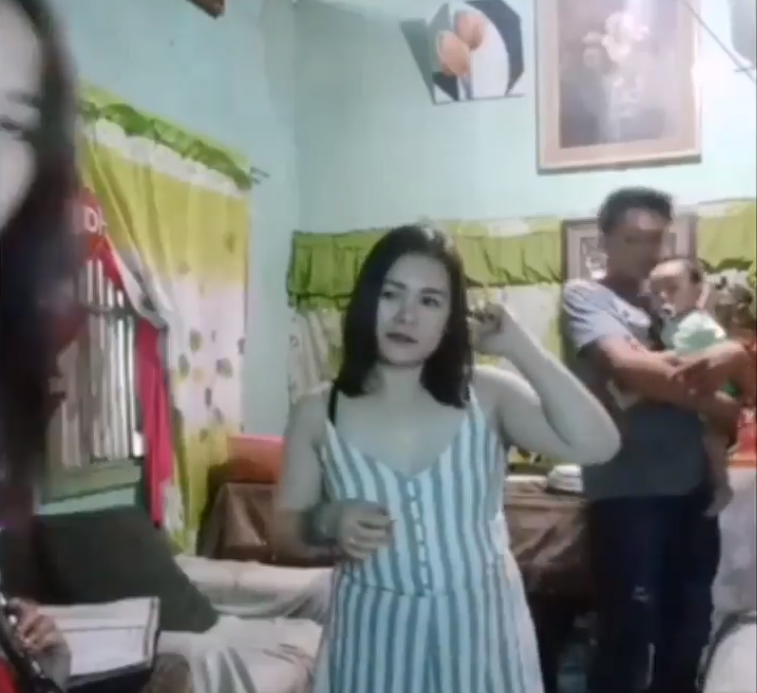 Recently, Charlie shared a video of Sheerlyn having fun with some people, apparently in a party. A lot of people were rather angry at the former OFW for having a good time and the “feeling dalaga” vibe as she partied with these friends or family while Charlie and their kids are living far away. 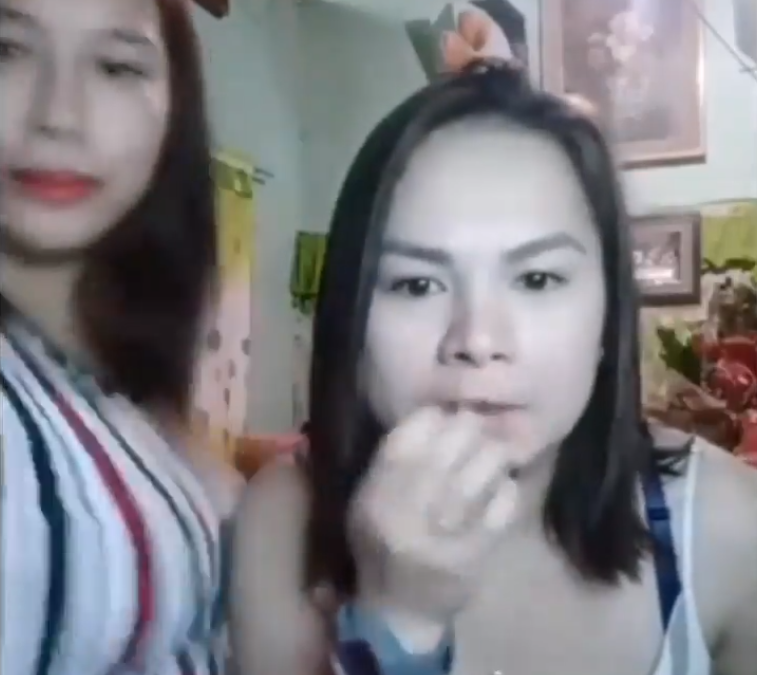 Yet Charlie appeared to be genuinely happy for his former partner, sharing the video and captioning it with:

Some people think Charlie was being sarcastic, especially with the “feeling dalaga ka na” part. But others believe that he loves his former partner so much that even after the betrayal and now their living far apart from each other, he still thinks about her happiness.

With so many netizens following their story, there were a lot who were furious at Sheerlyn for doing this. Many believe she should step up, change her life, and find a way to get her kids back because they are still so young and need a mother. 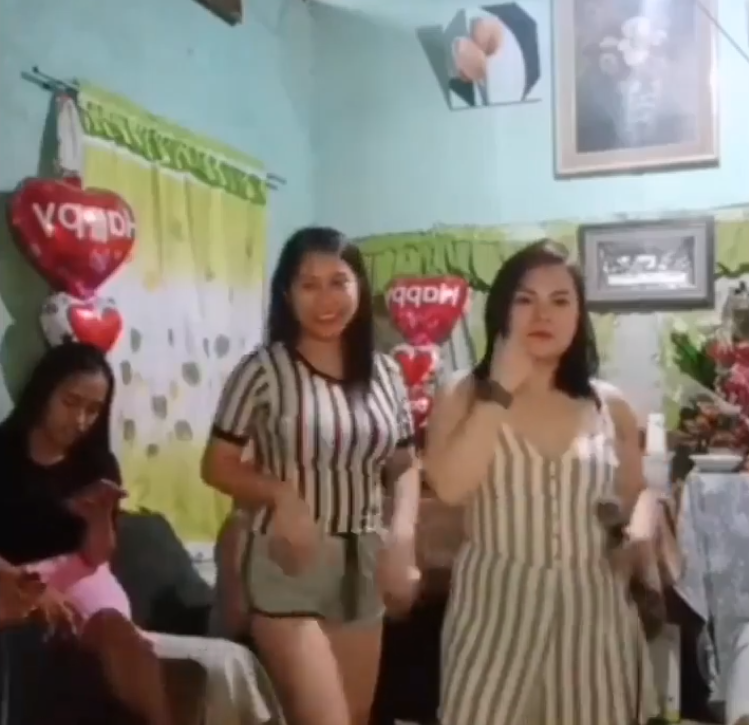 Yet there were those who pointed out that Charlie already has a new girlfriend and appeared to have proposed to the woman, anyway. So, they should just move on and have fun with their new lives…