The most common reason why Overseas Filipino Workers (OFW) work in other countries is to be able to earner bigger and save while providing for their family.

However, not all OFWs that brave their fears and start working abroad are fortunate enough to build their dreams.

Because of the ban on sending OFWs to Kuwait, a lot of the OFWs there are now on their way home to their families. On the day that they were supposed to go home, almost everyone is happy and excited to be reunited with their families.

Some of them are going home without any savings, and only themselves to go home to their family.

One of them is Aida Gullermo, she is in grief as she gets ready to go home on a plane full of other OFWs that are on their way home to their families. 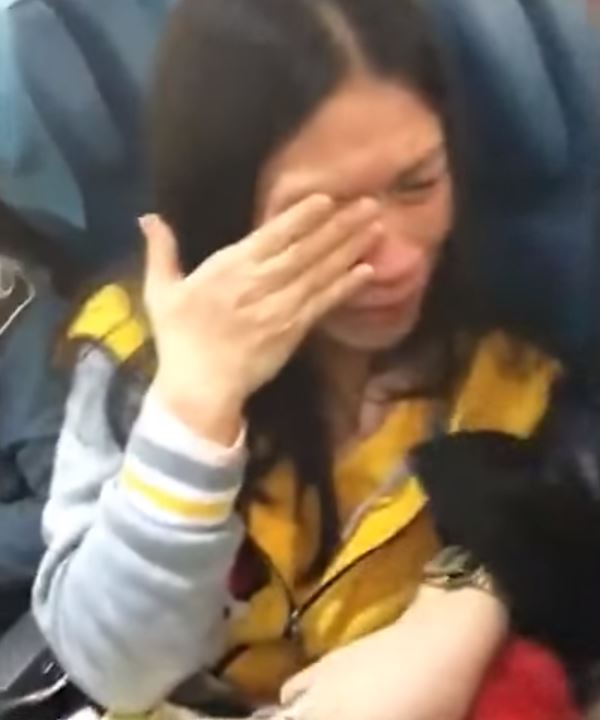 When asked, she revealed that her past employer locked her out for two weeks when she got fired. After that, when she asked for help from her agency, her agency decided to charge her, leaving her deeper in debt.

Upon seeing her, a lot of her fellow OFWs found out about her story and what they did made her cry more. 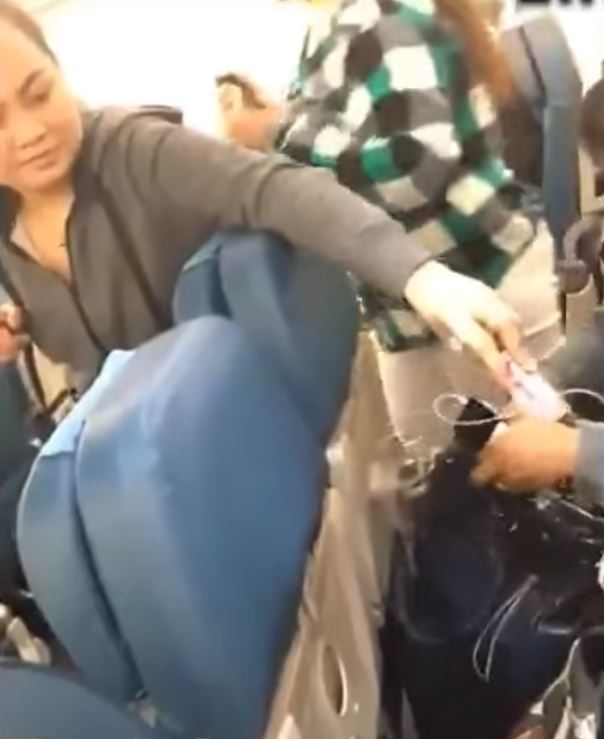 Without hesitations and second thoughts her fellow OFWs flock to her and gave her money so she could have some money to bring at home, some also gave her chocolates that she can bring home to her kids. 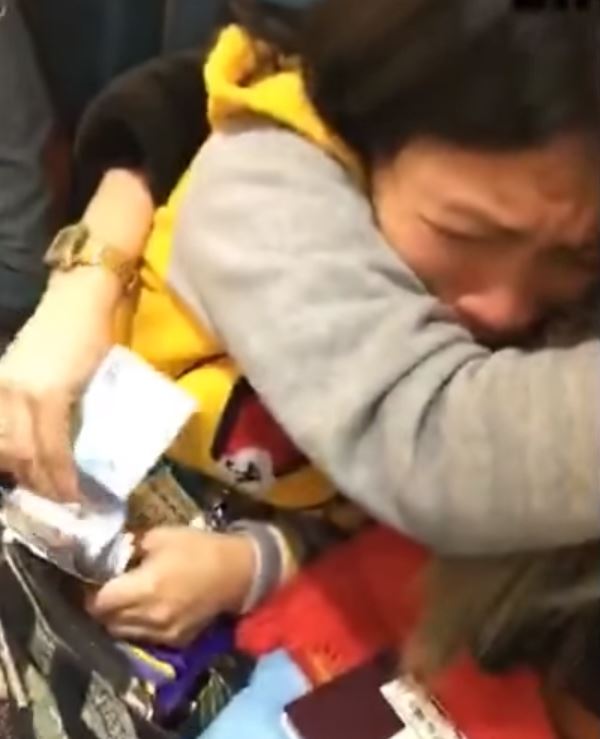 She couldn’t help but cry while overwhelmed by the love that her fellow Filipinos have shown her. 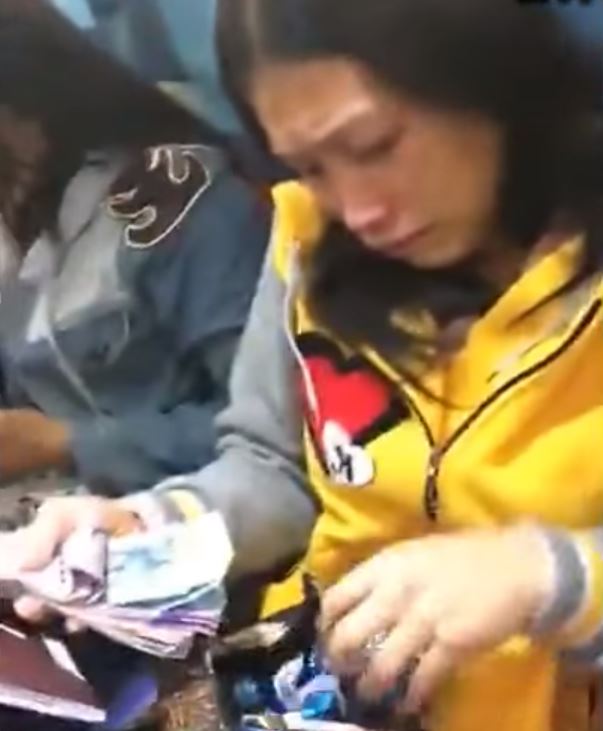 The issue of her agency charging her and putting her deeper in debt is still being investigated as of now. Many expressed their wish that her story reaches the proper authorities that can help her sort her debts out.

Let’s help share this article until it reaches the people who can help.

Watch her video below: