A caregiver in Canada is now the owner of condo units and rental properties – and she was able to build this business and become a permanent resident even before she met her husband.

A lot of people might say that Racz Kelly got lucky in Canada because she married a foreigner. That’s how plenty of Pinays found success and went from rags to riches, after all.

But while she started out as a poor girl from the Philippines, she found success on her own – long before she met her husband.

According to Racz, she went to Canada in search of greener pastures in 2010. Getting out of poverty was her motivation.

From nanny and caregiver, she eventually became an office worker and vlogger. She became a permanent resident in Chilliwack, Canada, even before meeting her husband. People thought she had it easy because of him.

“A lot of people think na kapag nakapag-asawa ka ng foreigner nakadepende ka sa kanya, or you reached that kind of life because of him,” Racz explained. 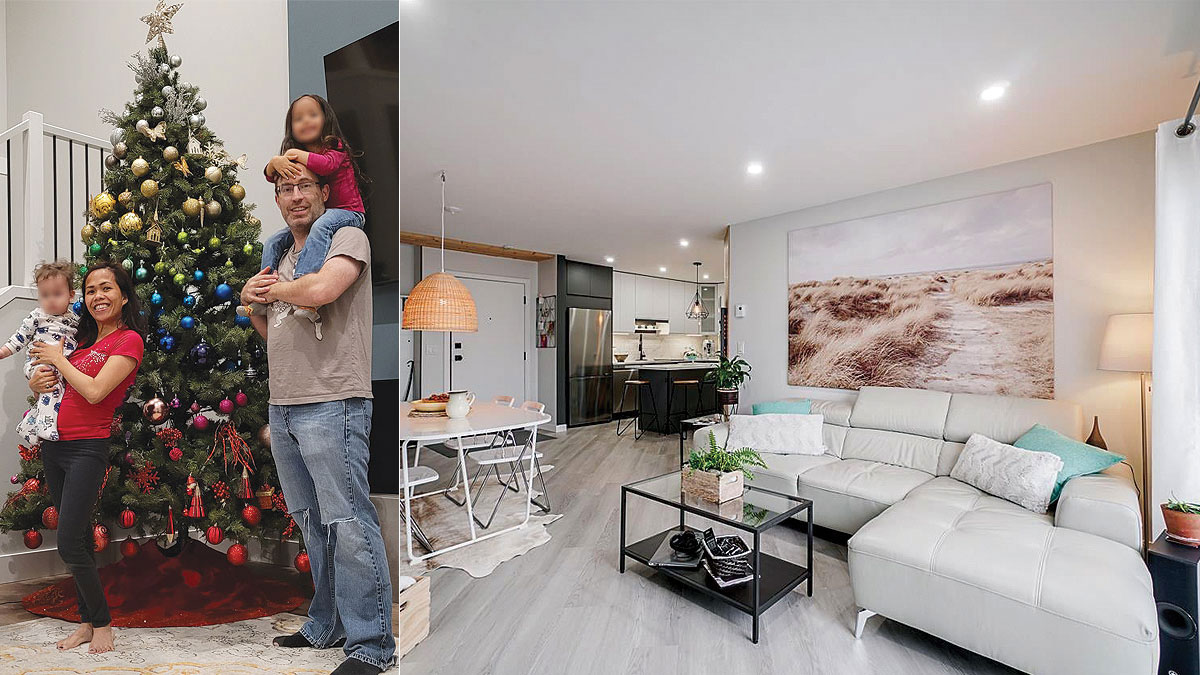 Because she was a Math teacher back in the Philippines, Racz is good in numbers. So, she handled their budget so that she and her husband can start investing on properties to rent out while also still having enough money to meet their needs and send to her family in the Philippines.

But that also meant she had to work two jobs!

She also began to learn about property investment – and used her knowledge to earn as much as $253,000 (around Php9.8 million) on a unit that they bought and lived in for 3 years.

The family now owns a 6-bedroom house and also has another condo unit for rental. Her mom had also visited Canada three times.

How to Become a Caregiver

Requirements for becoming a caregiver may differ, depending on the job you’re applying for. But you need to at least have a basic training on being a caregiver.