A former OFW couple shares their inspiring rags-to-riches story – and we can’t help but admire the way they helped each other improve their family and provide for their kids without getting in trouble because they lived far away from each for years.

We’ve encountered so many complaints aired on Raffy Tulfo in Action and through various social media channels about OFWs (overseas Filipino workers) ending up with broken families because of infidelity.

Due to the long distance between them, and often the different time zones, many couples break up because of misunderstandings or because one (sometimes even both) of them found another love interest to fill in the void. 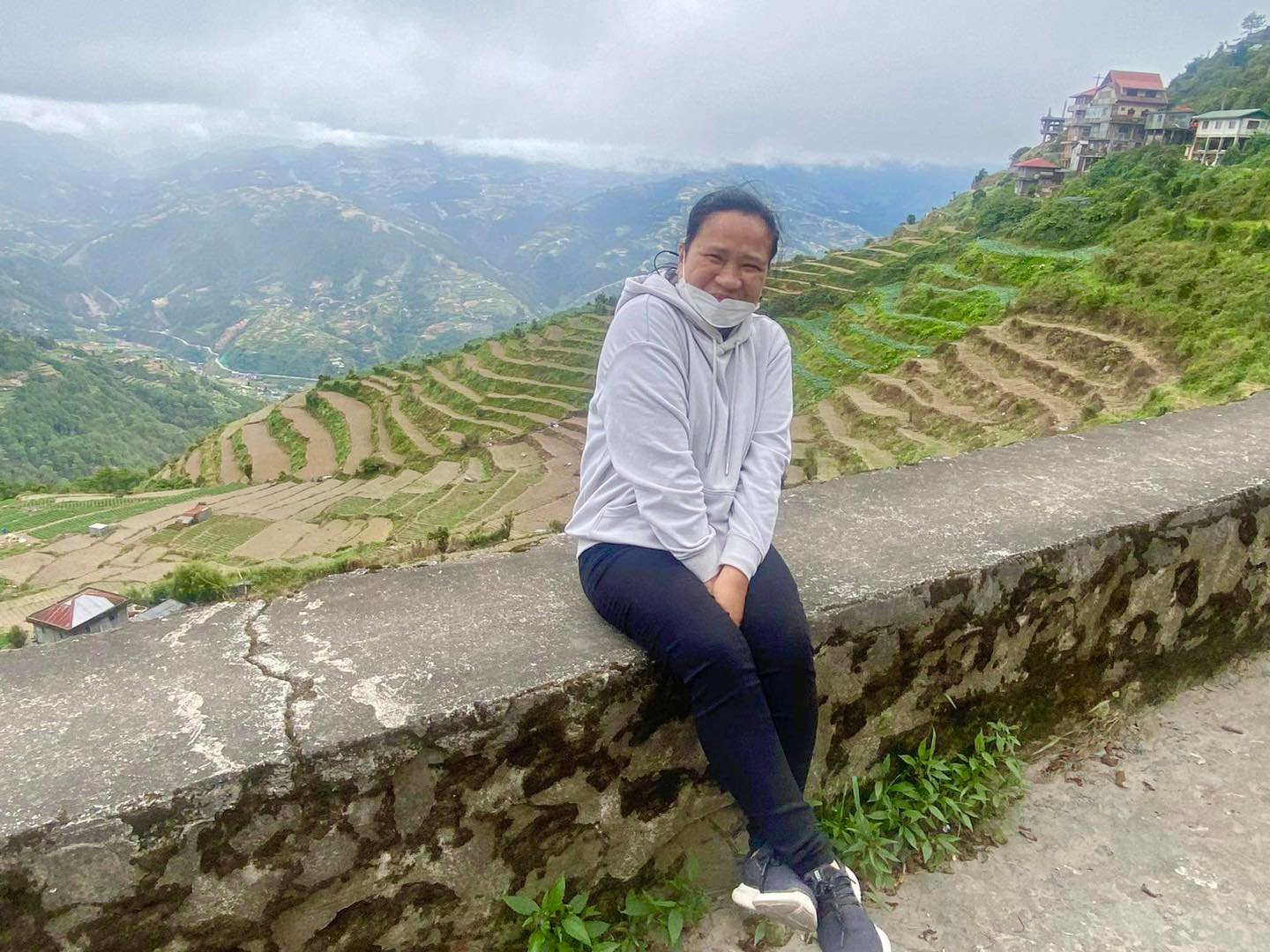 So, we’re quite impressed by Mary Jane Juan and her husband, both former OFWs, who managed to stay together despite the long time they spent apart.

They shared the story of how they went from rags to riches, not to brag but to inspire others. 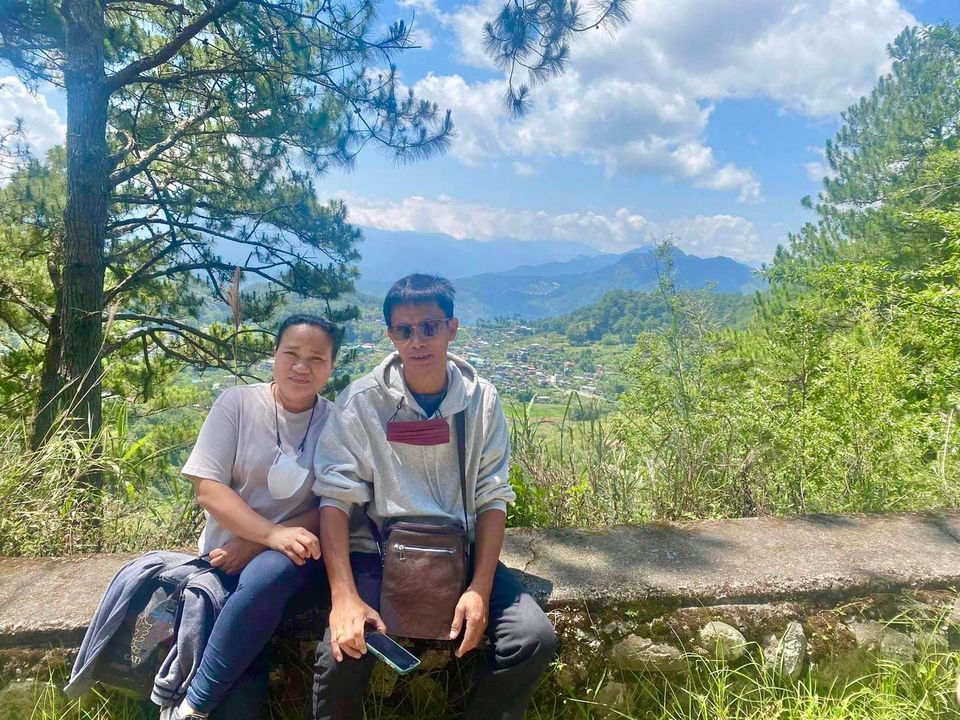 From 2000 to 2005, they both went abroad: she became a domestic helper at the palace in Riyadh while her husband worked as a waiter and cleaner. 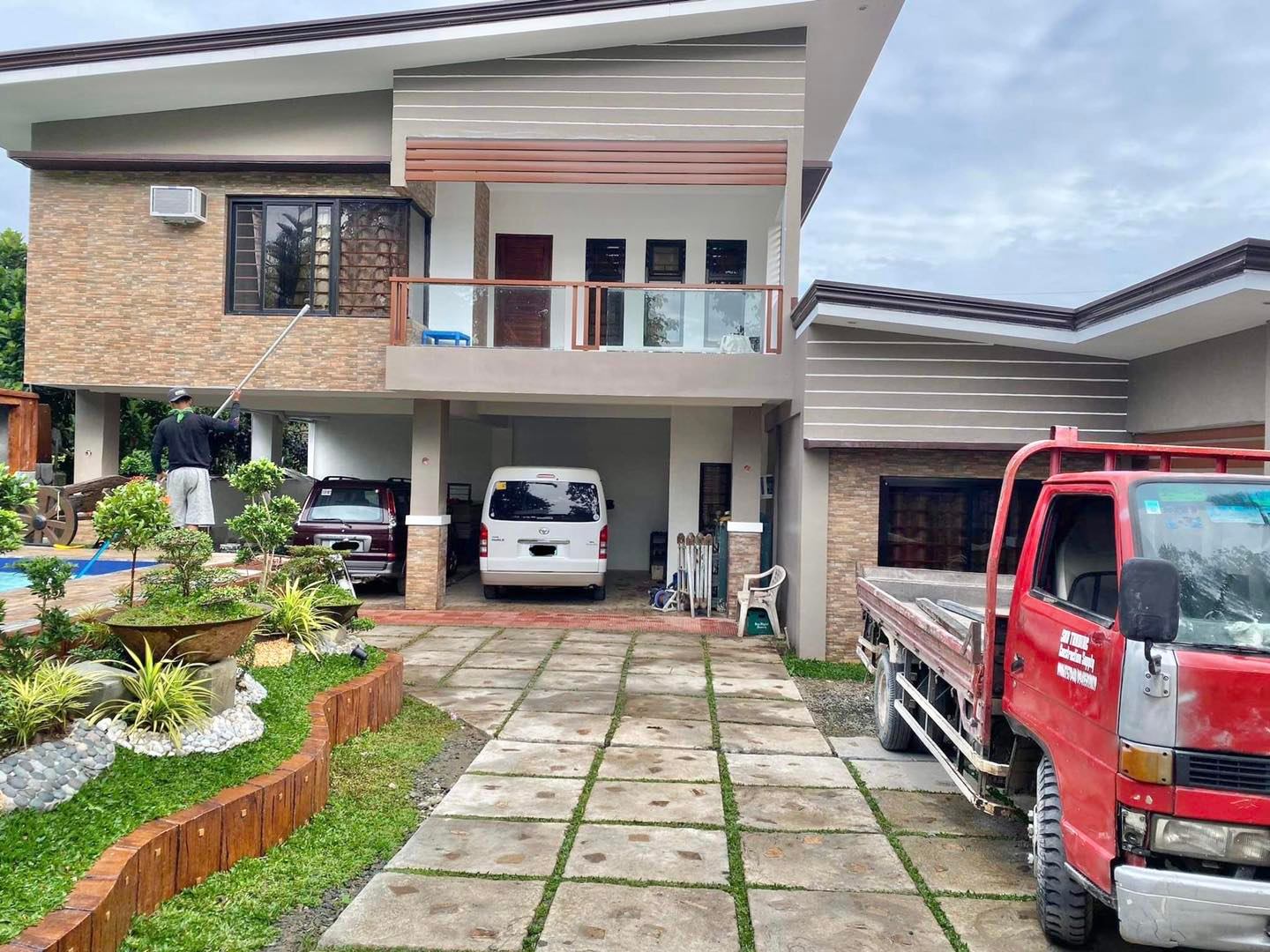 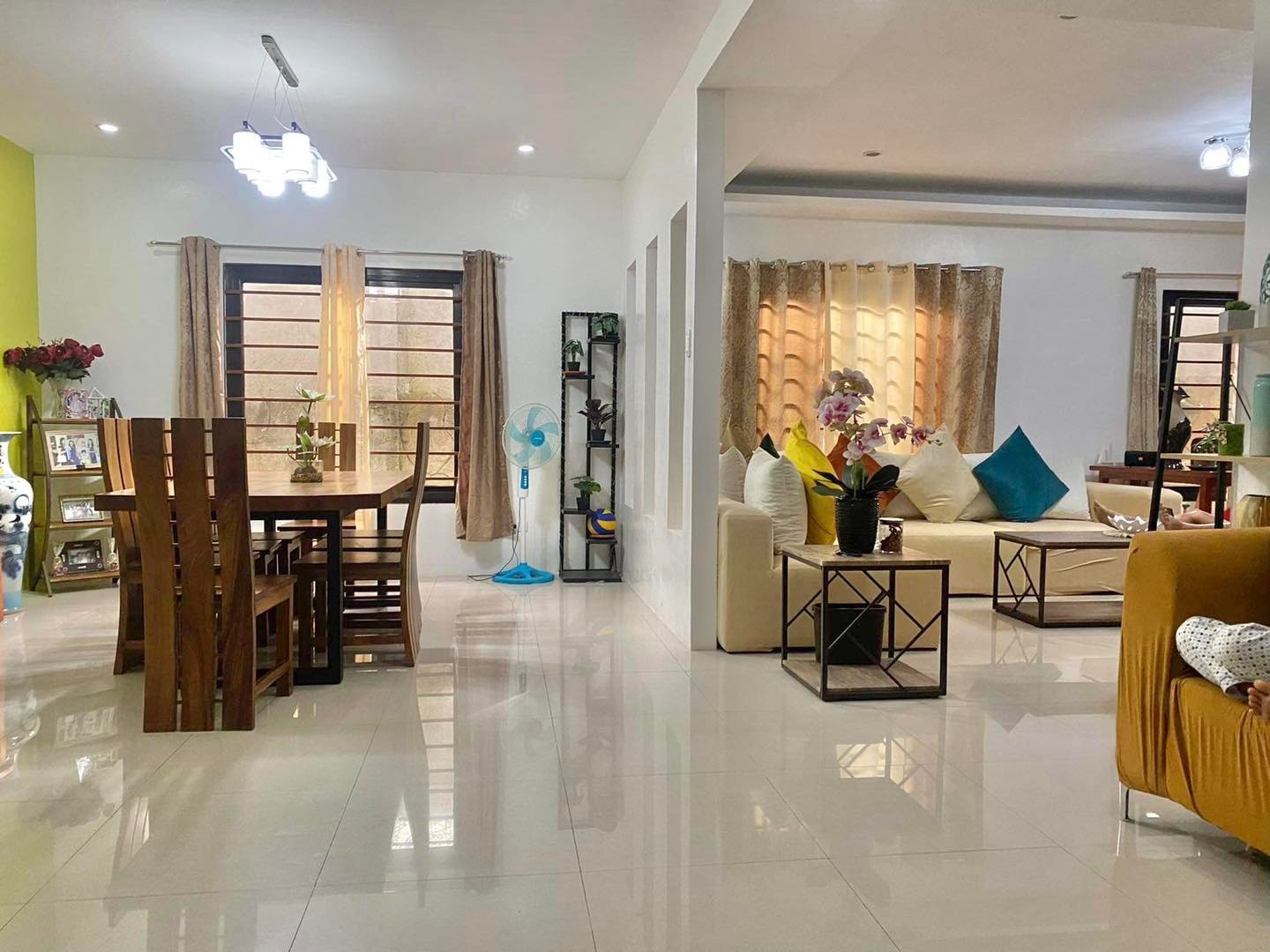 They managed to build their own house with a pool in Tagaytay. They also have a hardware business and three vehicles. Two of their kids already completed college, while the two others are still in school. 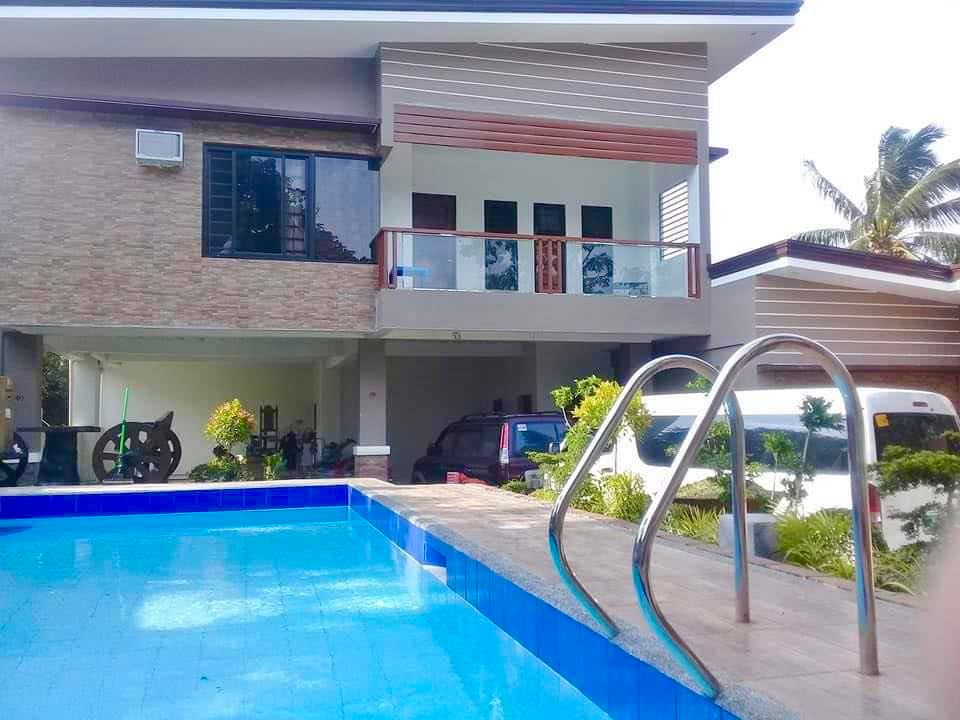 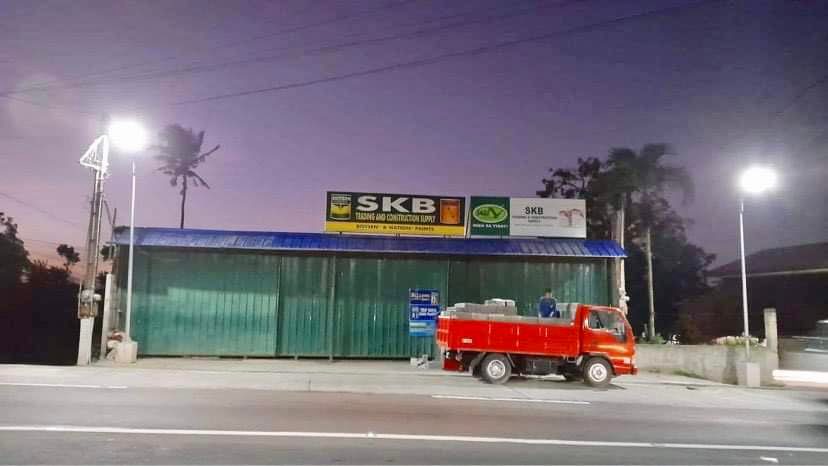 How Can You Find Work in Saudi?

Often, you can only land a job in Saudi and many other countries through an employment agency. But make sure to check if the agency has a POEA (Philippine Overseas Employment Administration) license.