She used to sell salt by the sidewalk, but one woman is now a millionaire after working as a domestic helper in Hong Kong. What an inspiring story, right?

Life had been hard to a woman named Daisy, recently featured on “Kapuso Mo, Jessica Soho.”

She recalled how she would wake up at dawn to maximize her profits while selling salt by the sidewalk. Her kids would cry and run after her, wishing she would just stay by their side for a little longer.

But for Daisy, she knew she had to put her feelings for her children aside so she could sell more salt so they can have some food. 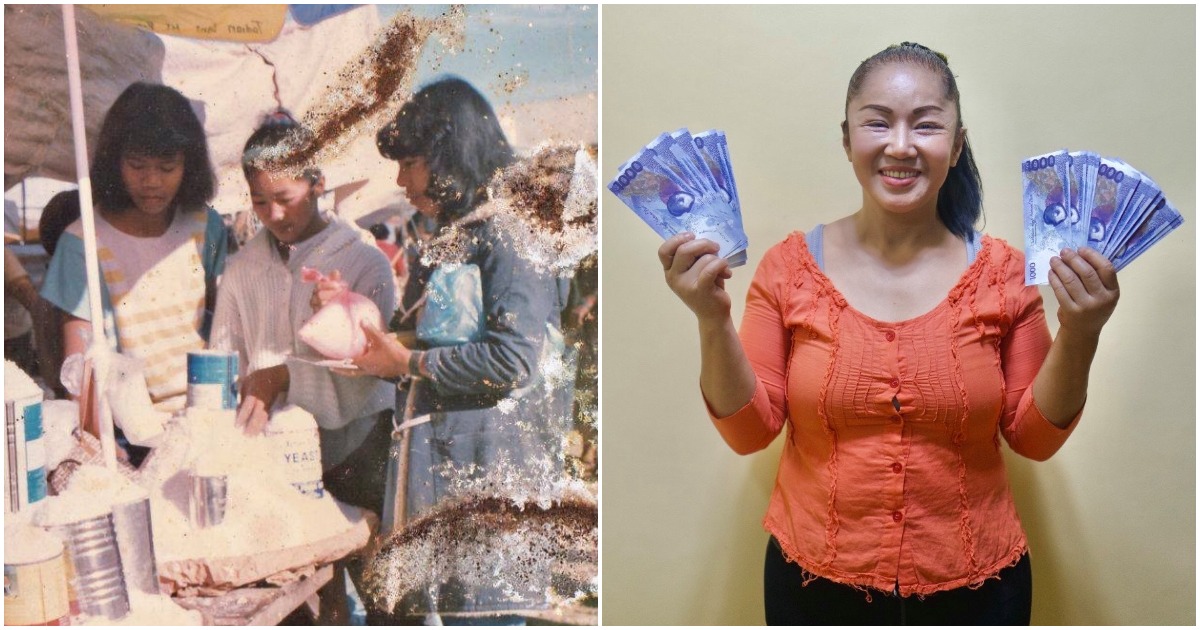 So, Daisy decided to save money so she can work abroad. She found a job as a domestic helper in Hong Kong. Her first job was like what most domestic helpers experience, but she got lucky with her second employers. 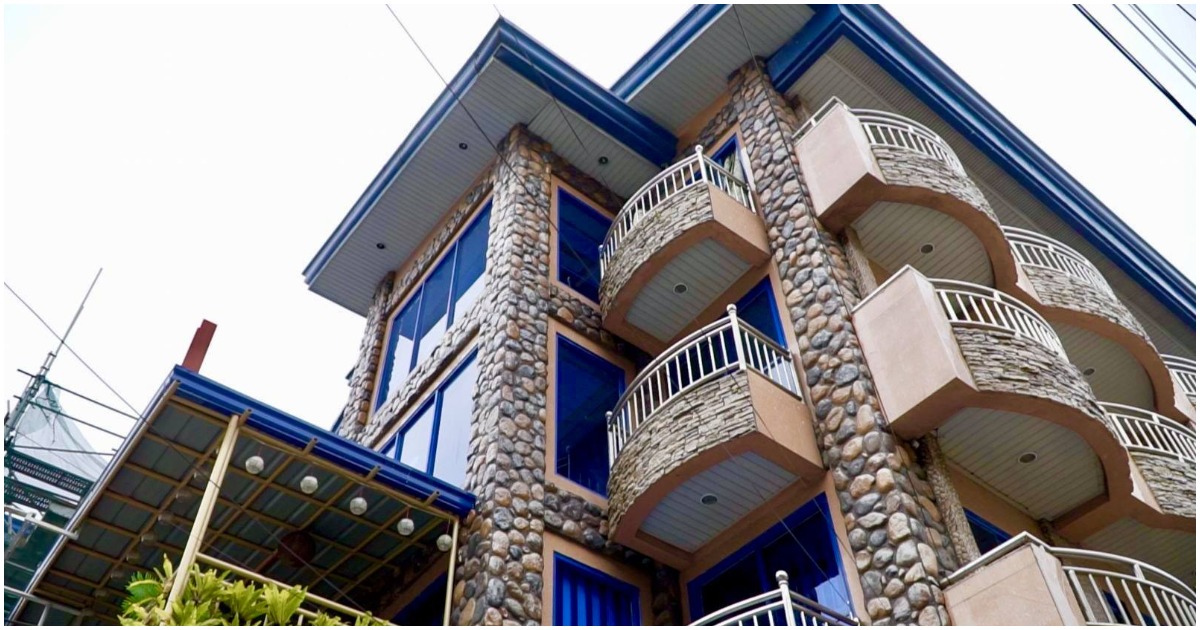 Aside from these perks, Daisy was able to save money and build a 5-story house for her family back in the Philippines!

Considering that she only sold salt in her younger years, it really is amazing to see how she’s able to build this dream house for her family and secure her kids’ future. 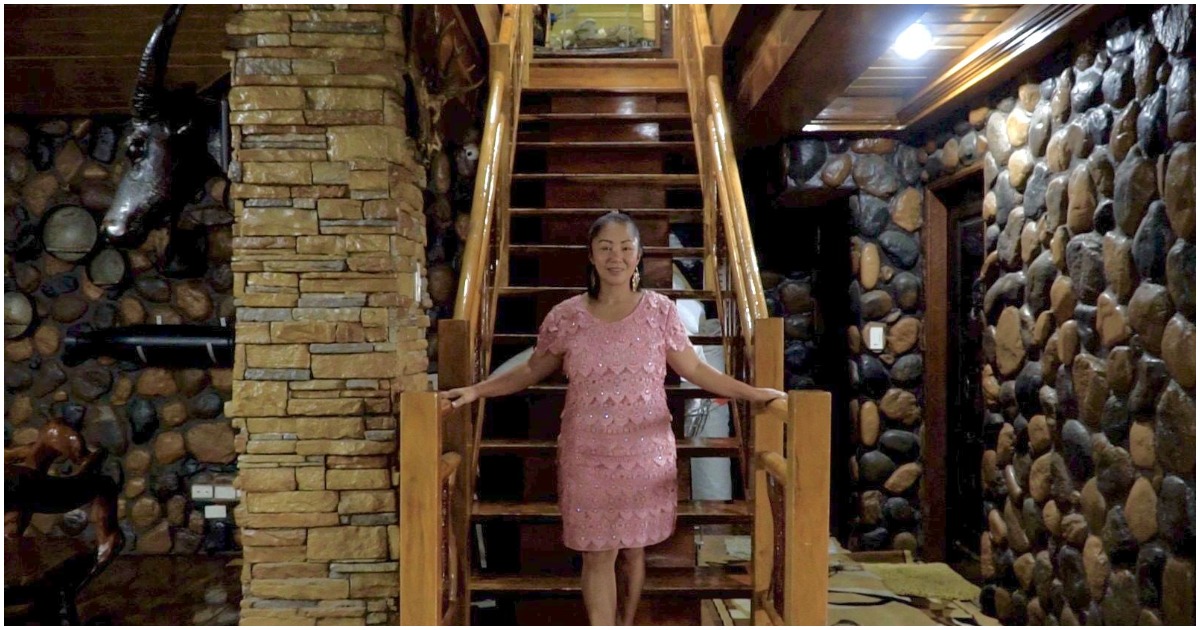 You don’t need to have special skills to become a domestic helper, though recruitment agencies will provide some form of basic training.

There are plenty of domestic helper jobs for Filipinos in places like Hong Kong, the United Arab Emirates, and other places in Asia.