After the loss of another overseas Filipino worker (OFW) in the hands of a cruel employer in Kuwait, the Philippines has issued a partial deployment ban covering domestic helpers. This move was met with mixed reactions from the community, particularly because this will affect many workers.

“The ban applies only to visa 20 (domestic helpers) for both new hires and ‘balik mangagawa’ (returning OFWs). This includes the verification, accreditation and processing of individual contracts and additional job orders for visa 20. All overseas employment certificates issued to domestic workers by the Philippine Overseas Employment Administration (POEA) on or before 5 pm of Jan 3, 2020 shall be valid for deployment,” announced Philippine Labor Attache to Kuwait Nasser Mustafa. 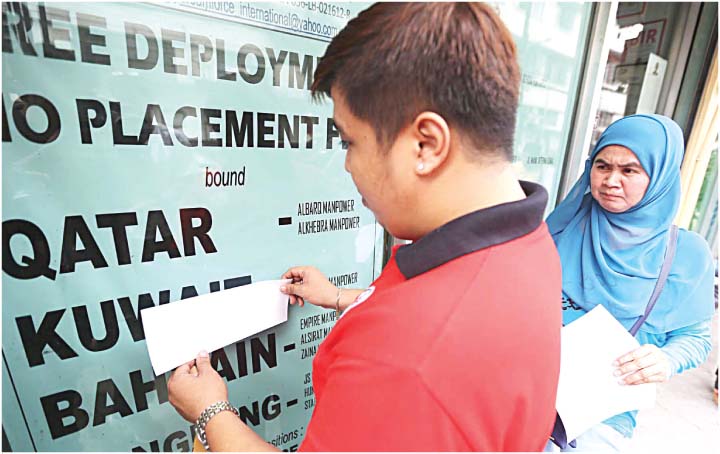 Despite Kuwait signing a Memorandum of Understanding (MOU) with the Philippines for the protection of OFWs, particularly domestic helpers, incidents continue to happen. Recently, this led to the loss of another domestic helper, identified as Jeanelyn Padernal Villavende, a 26-year-old OFW from Brgy. Tinago, Norala, South Cotabato.

This sparked outrage in the Filipino community, with many calling for a total deployment ban to Kuwait. Instead of a total ban, the Labor Department issued a partial ban. With Kuwait being home to as many as 262,000 Pinoys, about 60% of which are domestic helpers, a total ban would deeply hurt the Philippine economy as remittances from OFWs are considered a ‘lifeline’, the foreign ministry said. 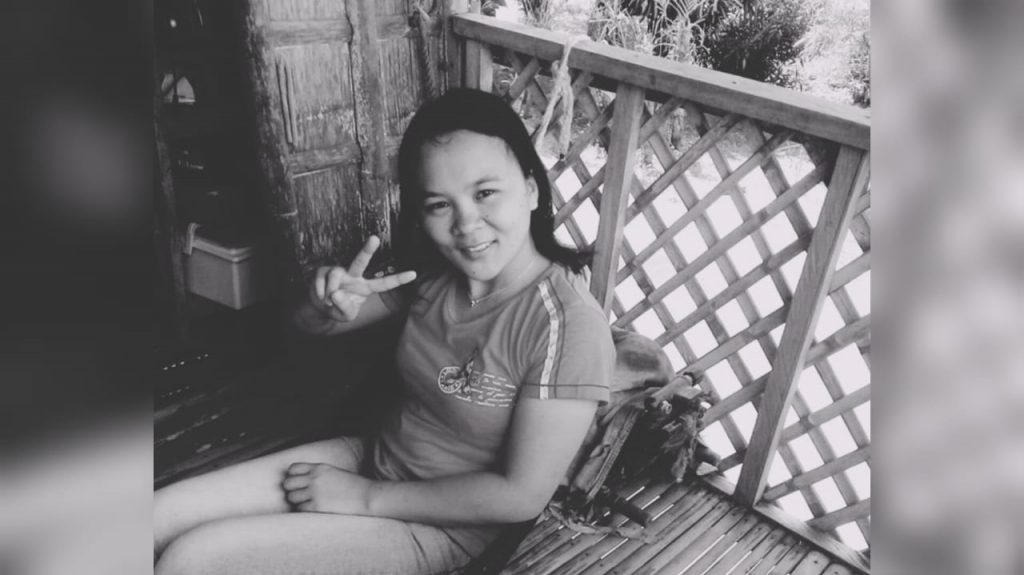 Instead, Kuwait and the Philippines are set to work on a template contract that would protect domestic helpers from having their mobile phones and passports confiscated and to prevent illegal transfers to another workplace.

But the partial ban has greatly raised maid prices in Kuwait. Getting a Pinay domestic helper used to cost Kuwaiti employers KD 200 (Php34k) but this was raised to KD 550 (Php93k) following the ban. Take note that this is not the domestic helper’s salary but the price that an employer pays to get a Pinay maid.

This got a lot of people worried that many Pinays might find other ways to obtain a job in Kuwait, particularly because there’s a huge demand for black market maids that enter the country without proper documentation, reported Arab Times.

Everyone is reminded not to resort to these job offers because it will be harder for the government to keep track of these workers if they enter Kuwait through back door means and find a job from the black market.

A black market is a clandestine market that offers illegal trade and goods.