Philhealth plans to collect OFW premiums after the pandemic ends, saying that the temporary order to make the supposedly mandatory contribution as voluntary will cause bigger problems if such will continue.

Philhealth: OFW Premiums Should Be Mandatory

The Philippine Health Insurance Corporation (Philhealth) is not happy with the order to make OFW premiums as voluntary. They pointed out that this was only approved during the crisis. Once the pandemic ends, however, the government agency plans to collect the mandatory premiums.

Philhealth president and chief executive officer Ricardo Morales clarified that the voluntary payment of OFW premiums is only valid during the national health emergency during the joint congressional oversight hearing on the implementation of the Republic Act No. 11223, also know as the Universal Health Care (UHC) Act. 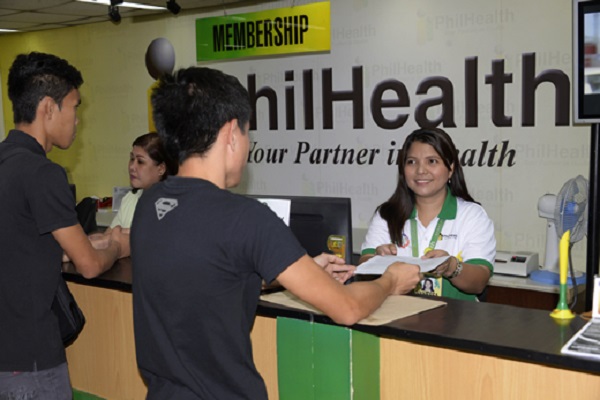 If the contributions remain voluntary for overseas Filipino workers (OFWs), Philhealth claims that it could compromise the rollout of the country’s national health insurance program.

“Regarding the voluntary aspect, because that is specified in the law, I think it will need an amendment of the law so it will become voluntary. On the OEC, we have no problem, we will already eliminate that,” Morales said.

He added that if OFWs are allowed to pay through a voluntary basis, then other sectors might also follow suit.

“I’m sorry, but the foundation [of insurance], is not somebody must be paying for their benefit. It will compromise the fundamental argument for insurance,” he explained.

“A segment of the membership cannot be voluntary because the other membership segments might also ask for the same privilege. Baka makompromiso ho yong ating national health insurance program.”

However, he clarified that they are planning to remove the mandatory Philhealth contribution as requirement for the issuance of Overseas Employment Certificates (OEC) since this was the primary concern of OFWs. But that will not mean that the contributions will forever be voluntary.

The government’s health insurance agency pointed that they have released a benefit expense of Php52.54 billion as of April 30 but had only received Php46.57 billion in premiums.

Many OFWs are against the mandatory Philhealth premiums, pointing out that their companies have health insurance benefits in their respective countries of work. Moreover, many said that the payments are simply an added burden, particularly because even those who haven’t started working yet will already have to pay for the premiums before they leave the country for work.