There are millions of Filipinos working abroad, seeking to provide a better life for their families. Sadly, many of them end up with bad employers who do not feed them well, do not provide them with a comfortable place to sleep in, and even treat them badly in a physical or emotional manner.

Yet another one of these badly treated overseas Filipino workers (OFWs) went viral recently after another concerned kababayan shared her recent photo and a throwback picture that shocked a lot of netizens. In the throwback photo taken just before she left the Philippines to work in Kuwait, Maryjane Paraiso looked healthy, strong, and happy. 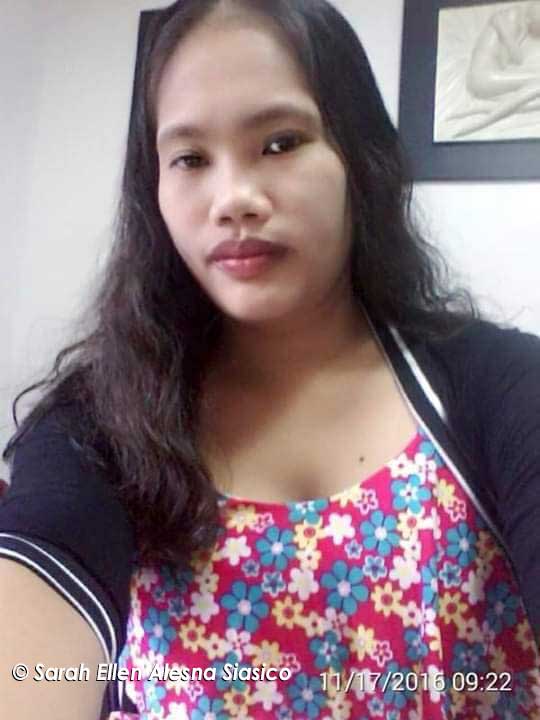 The throwback photo had a date stamp: November 17, 2016. But just 3 years later, the OFW is nearly unrecognizable as the one in the old photo because she looks so thin. There were dark spots on her face and neck, signs that she’s not treated well at the household of her employers.

Another OFW, Sarah Ellen Alesna Siasico, took pity on Maryjane when they saw her. While she did not mention where she met the OFW or other details that could have helped save the young woman’s life, Sarah shared that they gave her some food while others gave her some money. They told the distressed OFW to keep the money in her pocket so her employer would not see it. 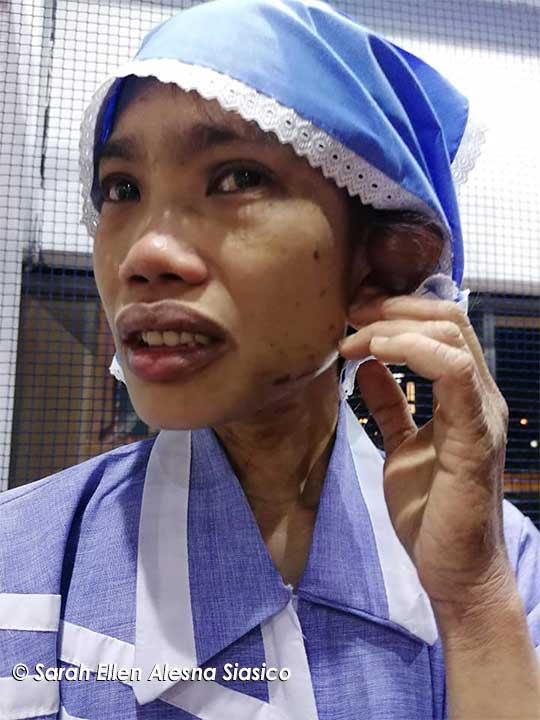 Sarah would later post an update. Thankfully, Maryjane has been taken from her employers and brought to a medical facility. A certain Mustafa Mizrak who apparently works at Maryjane’s agency shared that Mariam Agency Kuwait was able to take her out of the employer’s house and paid for her medical fees.

Everyone is thankful that the OFW is now in a safe location, but many are concerned that she probably did not receive her salary. A lot are saying that the agency should also check on that to make sure that she gets the money she’s supposed to received as salary from her employers.

A throwback photo is one that is recently posted but taken at a previous time, usually several months before.